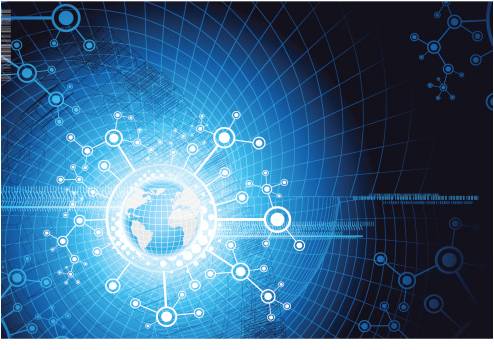 A Step Closer to an Internet that Values Freedom of Expression, Freedom of Information and the Freedom to Protect the Things We Create and Own

This past Thursday’s decision by the European Court of Human Rights to reject the application of The Pirate Bay founders Frederik Neij and Peter Sunde clearly draws a line in the sand and demonstrates that criminal conduct should result in appropriate and proportionate punishment.  Last year, Mr. Sunde and Mr. Neij filed a complaint with the EU Court of Human Rights on the basis that their criminal conviction (for operating TPB) violated their rights of freedom of expression under the Article 10 of the Convention.  The EU Court of Human Rights did not see it that way and concluded that the application was “manifestly ill-founded”.

What we have seen in the past is that the term “freedom of expression” has been hijacked by those who operate and provide Internet access to illegal sites under the pretext of doing so for the greater good of society.  And the entertainment industry has too often been accused of oppressing freedom of speech because it is trying to protect the artists and creators who have invested time, their creative talent and money in developing films and shows.

It is gratifying to see that the EU Court of Human Rights was not receptive to such an argument and rather focused on the fact that the activity both Sunde and Neij had been convicted for – the distribution of materials most of which protected by copyright – could actually not be equaled to “political expression and debate”.

The concept of “freedom of expression” and what it stands for is far too important to be bantered around and used as a smoke-screen for irresponsible and sometimes even illegal activity on the Internet.  And it is certainly not the case that the entertainment industry is seeking to censor the Internet or to stifle free speech.  Free expression is the cornerstone of our industry and we would not exist without it.

The Internet is a central part of our lives.  Citizens across the world, particularly young people, care about it passionately.  So do we.  We just want to ensure the Internet works for everyone.  We want an Internet where the creative property of artists and creators is protected along with the privacy and security of all users.  An Internet where the values society holds dear in the offline world, shape how we interact online.  And yes, these include freedom of expression, freedom of information and the freedom to protect the things we create and own.

Today, we are one step closer to achieving such an Internet.