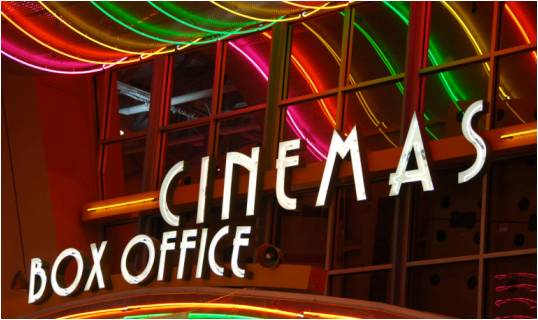 A Snapshot of Some State Specific 2012 Box Office Data

Earlier today the MPAA released its 2012 Theatrical Market Statistics Report, presenting a global snapshot of the box office, attendance, and film release trends for the film industry in 2012. As Senator Dodd pointed out in today’s release, both global and domestic box office are up compared to last year, driven by increased attendance. 2012 was a great year for moviegoing.

This year, for the first time, we offer some additional analysis that sheds light on which states have the most eager moviegoing audiences. We analyzed the behavior of those who saw one or more movie(s) in 2012, referred to as “moviegoers”, in the 10 most populous states in the country.  We looked at the 10 most populous states in order to ensure that the sample is large enough to provide reliable data.

We found that among those 10 states, Illinois has the highest percentage of moviegoers, at 74% of their population, well above the national average of 68%. In second place is California, with 73% of their population earning moviegoer status and closely following, is Texas with 72% of the Lone Star state population going to the movies at least once last year.

Finally, we analyzed which states have the highest total number of moviegoers overall. California, by a significant margin, tops this category with 26.8 million moviegoers in 2012. Texas is second at 17.9 million and New York is third at 12.6 million. The graphs below detail all of the information we have just described and more, providing valuable context for these figures.

This year’s additional state information serves as an important reminder that the film and television industry has far reaching economic and cultural implications. Hundreds of thousands of people from across the globe contribute to creating the finished produced seen by billions, and as today’s report confirms, a wide variety of people in different places across the country love going to the movies.