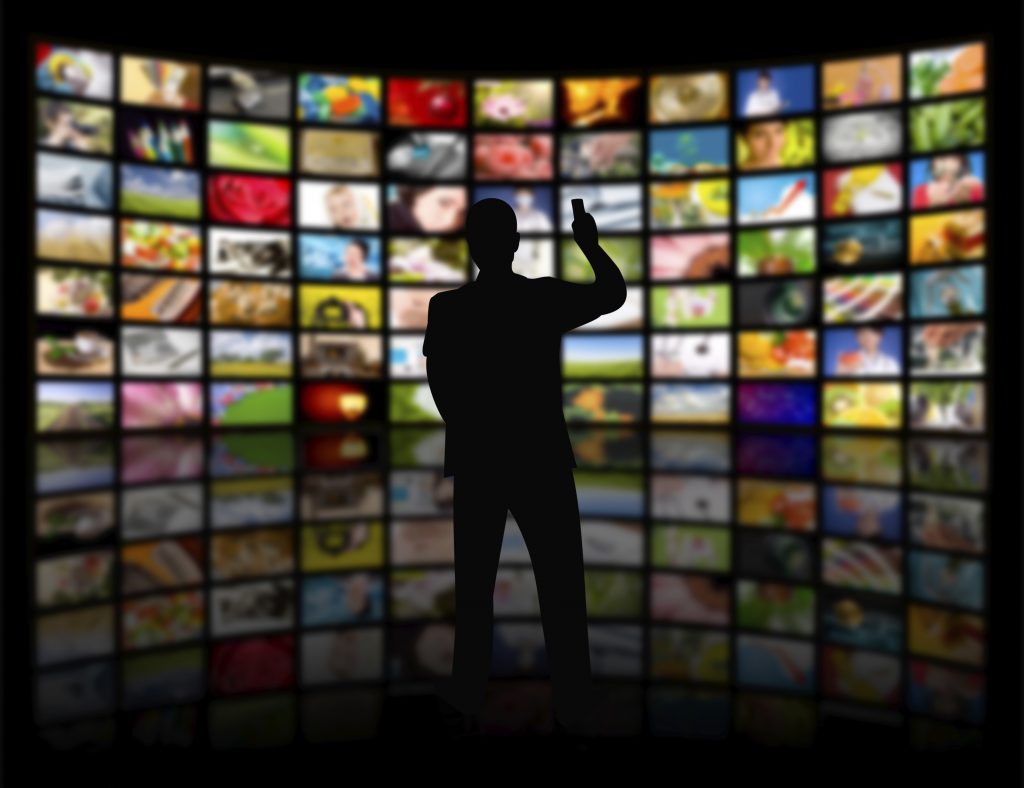 For over a century, movie fans have loved the experience of going to their local cinema to watch the latest films on the big screen – and that continues to remain true as global box office revenue is projected to grow from $36 billion last year to $45.9 billion in 2018 according to estimates in a new Price Waterhouse Coopers (PWC) study.

At the same time that PWC study, along with new research from Adobe and the Entertainment Merchants Association (EMA), demonstrates that digital streaming and downloading are the future of home entertainment.

With $35.6 billion online video views around the world over the course of the first quarter of 2014, Adobe’s report showed online video consumption reached an all-time high – and a quarter of those views came on smartphones and tablets. And those numbers are only going up.

Forecasts in the PWC Outlook predict that electronic home video revenues will double from $8.5 billion this year to $17 billion in 2018, and will then exceed global physical home video projections. This marks a major shift for the film and television home entertainment market, which has been dominated by physical products going all the way back to the days of VHS tapes.

According to Digital Entertainment Group, U.S. consumer spending on digital entertainment downloading and streaming topped $1 billion for the first time last year. Pointing to the 60% growth in Ultra Violet subscribers since 2012 – there are now 15 million accounts – EMA’s study supports the notion that, although consumers are buying less physical discs, they still want to purchase and be able to watch content at their own convenience on whatever device they want.

Jeremy Helfand, Vice President of Primetime for Adobe, says that with more than one-fifth of all pay TV households in the United States are using those various devices to watch TV, and as a result, traditional broadcasters are also learning to adapt and embrace new opportunities in digital entertainment. They are adapting so successfully that the PWC study projects subscription TV will grow by a rate of 3.5% over the next five years with its revenue reaching $236 billion in 2018.

This incredible growth has been brought about by a remarkable partnership involving the movie and TV industry, who produces the creative content; a variety of traditional and new media companies who provide the means of distribution, and technology companies who develop the devices for watching these movies and TV shows.