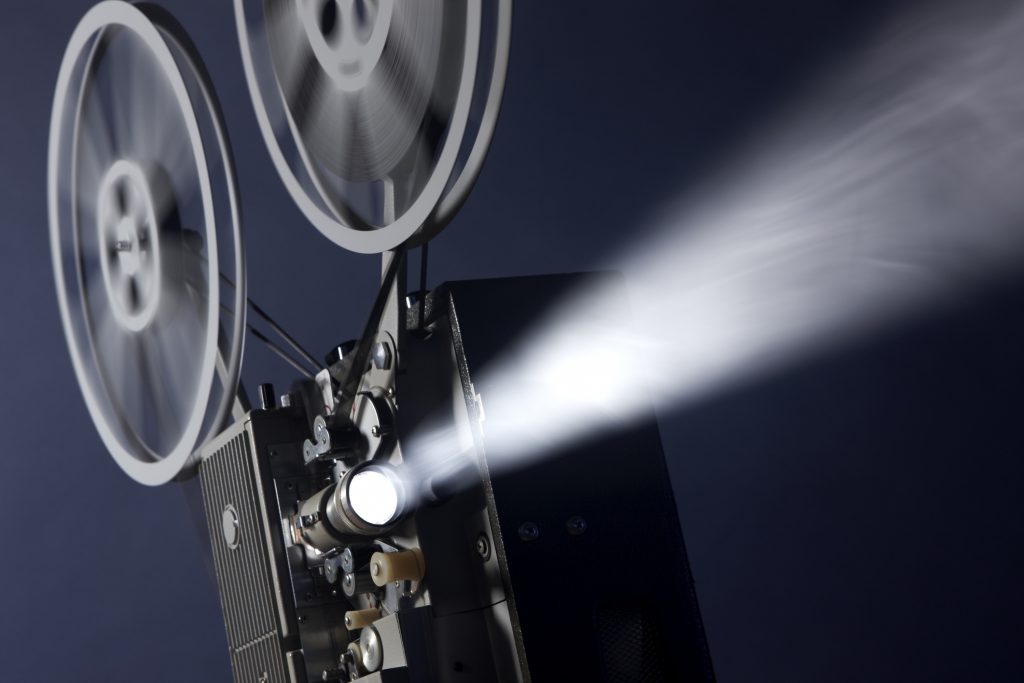 A Look Beyond the Red Carpet

An informal gathering on Capitol Hill last week with two studio executives offered members of Congress and Hill staff a peek beyond the red carpet at the business behind television and film. Beth Roberts, Executive Vice President of Business Operations at NBCUniversal Cable Entertainment Group, and Megan Colligan, President of Domestic Marketing and Distribution at Paramount Pictures, walked the group through some of the steps a script goes through before reaching the silver or flat screen in a conversational meeting hosted by MPAA CEO Chris Dodd and moderated by House Judiciary Committee members Ted Deutch (D-FL) and Tom Marino (R-PA).

Beth Roberts likely opened some eyes to the significant investment that goes into creating a television show as well as the long odds a script has of making it to air when she recounted the 80/80/80 rule of thumb. Approximately 80 percent of scripts submitted never become a pilot, approximately 80 percent of pilots never become a series, and approximately 80 percent of series never see a second season. She also observed that while new media outlets such as Netflix provide additional outlets for shows and thus revenue to offset costs, the increased competition also makes it harder for a show to garner the audiences and longevity to reach profitability. She also noted that expectations for television shows to include action scenes, special effects, and on-location work are much higher today, in part because of what audiences are seeing in movies. All of this is certainly great for viewers and diversity of content, but also increases the challenges for creators.

Megan Colligan hit similar themes from the film perspective, noting in particular that the costs of production are only one part of the equation. In fact, ensuring audiences are aware of the movie is a large part of the process. In the case of Paranormal Activity, because the horror flick relies mostly on hand-held shots and jump scare scenes, it did not lend itself to a typical trailer. Paramount focused instead on audience reaction shots in its teasers and employed social media to generate interest. Theater roll-out was then guided in large part by excitement expressed over the Internet and the places to first receive showings were not the typical cities. The strategy paid off, with the movie turning into one of Paramount’s more profitable franchises. World War Z similarly relied on a viral campaign. When the movie lacked early buzz, star and producer Brad Pitt agreed to show up unannounced at surprise screenings. Starting with a morning showing in Atlanta, he gradually worked his way to the West Coast. Tweets from excited fans of Brad sightings trailed, prompting news coverage of the unique marketing effort. The movie went on to become one of Pitt’s highest grossing films.

Thanks to the unique event, approximately fifteen members of the House of Representatives may have a greater understanding of the effort that goes into their favorite sitcoms and movies the next time they watch the Emmys or Oscars.