A History of the Motion Picture Association Building from 1790-2019

The site of the Motion Picture Association building at the southwest corner of 16th and Eye Streets, NW, two blocks north of the White House, has played a prominent role in the political and social life of Washington, DC since the city’s earliest years. President Theodore Roosevelt would drop by the home of wealthy industrialist Lucius Tuckerman, who built his home on that spot in the late 19th Century.

Since opening its headquarters to the address in the 1940’s, the MPA has hosted luminaries from the worlds of entertainment and politics, including presidents and first ladies, members of Congress, senior administration officials, diplomats, Supreme Court justices, local school children, as well as Hollywood stars, directors, and senior executives.

Courtesy of the Library of Congress. 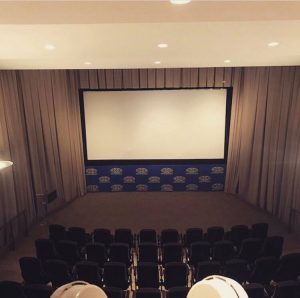 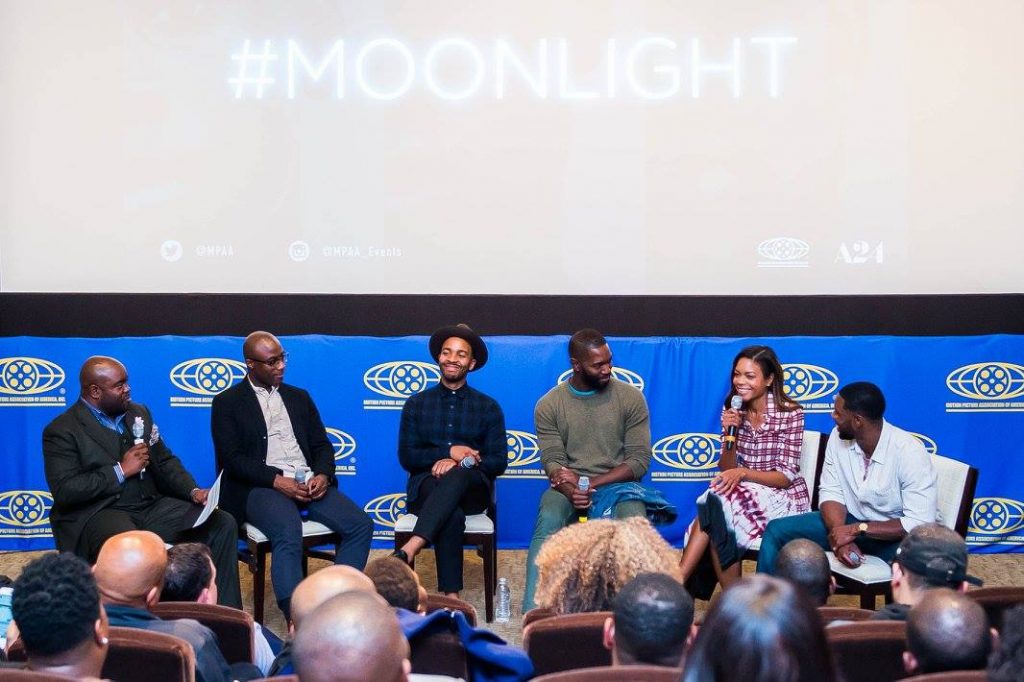 A PDF of the history of the Motion Picture Association Building, including citations, can be found here.