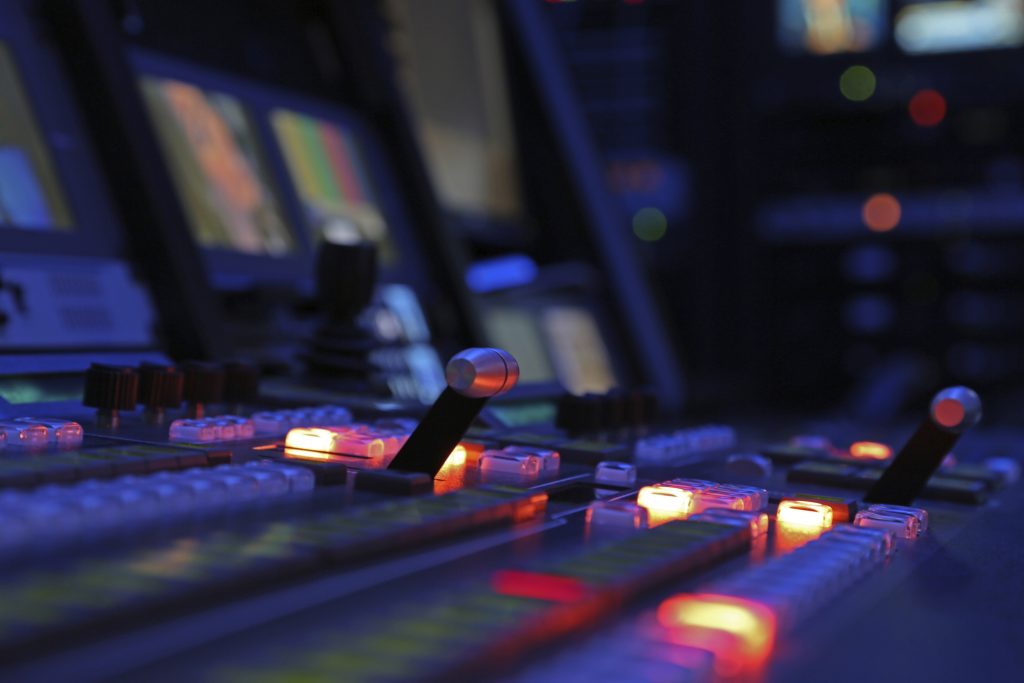 The work of producers touches almost every aspect of the demanding process it takes to bring movies and TV shows from script to screen, lining their experiences with behind-the-scenes savvy and industry insight.  Over the weekend, leading producers and other members of the creative community had an opportunity to share that know-how at the seventh annual “Produced By Conference,” presented by Producers Guild of America (PGA) and hosted by Paramount Pictures.

While this year’s L.A. gathering “for producers, by producers” covered a wide-range of topics, one theme that continued to resonate is how the creative community is embracing new technologies to tell bigger and better stories each year.

In a panel of producers discussing the ins-and-outs of creating horror shows, producer Carlton Cuse, whose credits include ABC’s “Lost,” and producer Jeremy Carver of “Supernatural” agreed that special effects technology has rapidly developed over the past five years.

As reported by Deadline, Cuse emphasized how one of his films, “The Strain,” utilized complex special effects and said, “[I]t would not have been possible to make five years ago.”

Carver followed up and agreed with Cuse by stating that “well over a thousand” visual effects shots go into his show, noting the growth of the technical teams he works with.

Another panel titled, “Picture Clarity: Making Sense of New Camera and Workflow Options,” brought together experts from companies and productions such as Technicolor, “Scandal,” and PGA to talk about how filmmakers are staying on top of increasingly complex processes for broadcast and theatrical productions. The panel’s description even noted that it is essentially a full-time job to make sure productions are steadily utilizing “all the new features and functionalities” for enhancing picture quality. Of the many technologies being deployed, the panelists, according to The Hollywood Reporter, found consensus in being particularly excited to see how filmmakers will use HDR, an imaging technology relating to the color range between the whitest whites and blackest blacks, in new and creative ways.

The conference also featured a panel on “The Intersection of New Technology and Traditional Media: How the Social Web is Changing The Game.”  During the panel, stars on Vine and representatives from digital companies discussed the strong link between social media and the content industry. This mutually beneficial relationship is also showcased in a recently released report from Nielsen. The report reveals how popular shows drive incredible amounts of fans to Twitter, including Fox’s “Empire” which averaged 627,000 tweets per episode and “The Walking Dead” which average 480,000 tweets per episode.

Beyond new technologies, the conference also covered a number of topics such as the industry’s economic impact and entrepreneurial nature. Take a look at the “Produced By Conference” official website for more information.