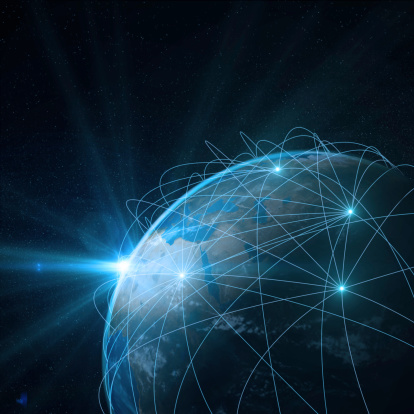 If it seems that every day there is a new development in the world of streaming movies and TV shows online, that’s because it’s true.  The uber-competitive online distribution market continues to add viewing options on a regular basis.   At this very moment we are aware of over 410 unique online services around the world offering legitimate full-length films and TV shows to consumers, including more than 60 multi-country services like iTunes and Netflix.  And here in the U.S. alone there are now over 95 services available for consumers.  These include ones that have been highlighted before like Fandor, Amazon, Hulu and HBO GO, and also new services like the one that debuted last month from retail-giant, Target: Target Ticket lets you rent or purchase new releases and classic movies and TV shows.  You can find a growing list of all these different services that are now available on the MPAA’s site, www.WhereToWatch.org.   But Target Ticket isn’t the only development in digital content that occurred during this year’s third quarter.  A new subscription online streaming service, Presto, will launch later this year in Australia and offer both current hits and favorite classic titles licensed to the Foxtel Movies channel, which includes the best that all of the major studios and key independents have to offer. And earlier this year Disney Media Distribution announced an agreement with Tencent’s Hollywood VIP, a Netflix-style VOD streaming service available throughout China, to provide live action and animated feature films from Marvel Studios, Pixar Studios and Walt Disney Studios.   Other noteworthy developments that occurred since last quarter include: the expansion of Netflix’s operations into the Netherlands; VDIO announced its expansion into Canada just two months after its launch in the U.S. and U.K.; and iTunes announced in August the latest territorial expansion of its ‘iTunes Movies in the Cloud’ service to 8 new countries:  Austria, Estonia, Italy, Japan, Latvia, Lithuania, Slovenia and Switzerland.  Audiences around the world have an ever-expanding array of innovative options for viewing online.  And innovations in this area show no signs of slowing, whether in the form of new services, new geographies, and new content or new features.