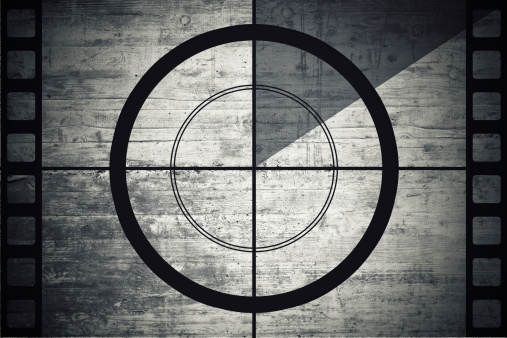 102 Years Ago This Weekend, a Legendary American Industry Took Shape

As the dog days of summer start to wind down, the movie and television industry have a special anniversary to acknowledge. This Sunday August 24th marks 102 years since the protections guaranteed under U.S. Copyright Law were first extended to motion pictures, launching one of the most innovative and renowned American industries. In May of 1912, a still new Congressman from New Jersey named Edward Townsend, who was himself a published author, created an amendment to the Copyright Act of 1909 that for the first time added motion pictures into the category of protected works. Recognizing that in the decades since Thomas Edison’s Kinetoscope had made commercial motion picture exhibition possible, filmmaking had “become a business of vast proportions,” where “the money therein invested is so great and the property rights so valuable,” the House of Representatives passed the expansion of copyright protections which would go into effect that August.

It is no surprise that once movies became protected under the Copyright Act the modern American film industry known and loved throughout the world quickly began taking shape. Filmmakers were heading west to Hollywood, California whose warm climate and diverse landscapes made it an ideal spot for filming movies. Two of the oldest film studios still operating today, Paramount Pictures and Universal Studios, were founded the same year that the Townsend Amendment was passed. And within the first year that it was possible, a total of 892 movies were registered with the Copyright Office – beginning with the film “Black Sheep Wool” in September of 1912.

Including motion pictures under the copyright law was essential to the success of the American film industry as it gave a budding medium a sense of legitimacy, protection and security. It also helped ensure that creators and filmmakers could earn a living from their hard work and dedication. Today, more than a century later, copyright continues to function as the life-blood of the modern American film and televisions industry and its workforce of nearly 2 million Americans by empowering creativity, technological innovation, supporting and incentivizing business models that give consumers access to more content, in more formats and on more platforms than has ever been possible before.