Wendy Noss is the President of the Motion Picture Association-Canada and leads government relations, policy development, and advocacy on behalf of the MPA studios and their domestic affiliates. Wendy has been with the association since 2006, creating strategic alliances to further the health of the film and television industry and foster an environment of respect for the creative industries in Canada.

Wendy is a respected government and public affairs executive with more than two decades of experience representing creative industries and intellectual property owners. Prior to joining the MPA, she was a practicing lawyer focusing on intellectual property law and policy, and in advancing the rights of international rights holders in the digital environment. She previously acted as Counsel and Director of Government Affairs for the national copyright collective, representing authors and publishers.

Wendy received her Bachelor of Arts degree from Western University and her J.D. from Osgoode Hall Law School in Toronto. She is a member of the Board of Directors of the Canadian American Business Council, works as an effective partner with film and television stakeholders across the country, and has been selected as a trusted advisor to serve on various government boards, councils, advisory groups and organizations. 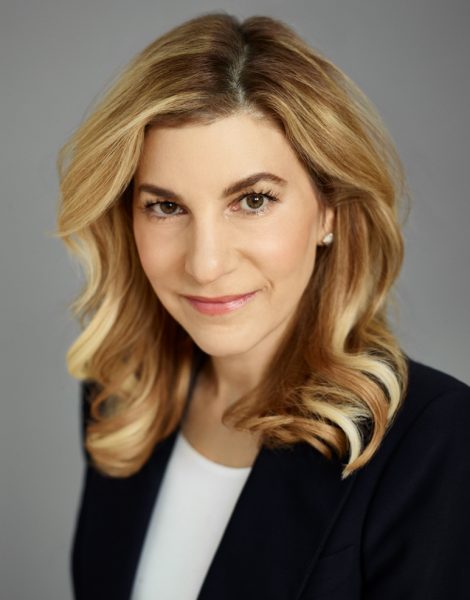