Patrick Kilcur is Executive Vice President of U.S. Government Affairs at the Motion Picture Association, where he oversees all government relations functions and the policy agenda for the association and its member companies for the United States.

Prior to joining the Motion Picture Association, Patrick served in the United States Senate as the Republican Floor Assistant for the Majority Leader, Sen. Mitch McConnell. In this role, Patrick worked on behalf of the Senate Republican caucus in negotiating legislative and executive matters with Democratic leadership, and providing floor strategy and Senate procedure counsel to Republican Senators. Patrick started his professional career working in the office of United States Senator Arlen Specter as a member of his legislative staff in Washington, D.C.

Patrick has been named by The Hill as a “Top Lobbyist” in 2018 and 2019. He is an Honorary Kentucky Colonel and is a member of the DeSales University President’s Council. Patrick is an alumni of the American Council of Young Political Leaders (ACYPL), serves on the U.S. Chamber of Commerce Committee on Taxation, and is on the board of the Family Online Safety Institute (FOSI). Patrick received his bachelor of arts from DeSales University, and served as Student Body President his senior year. 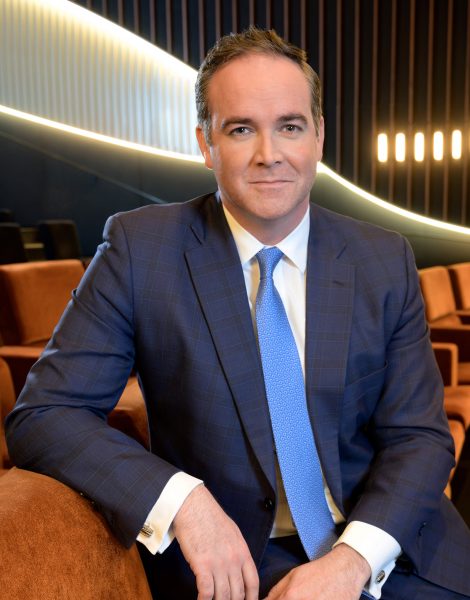