Urmila Venugopalan is the Executive Vice President of Strategy & Global Operations of the MPA. With her diverse background in foreign policy and economic affairs, Urmila oversees key strategic initiatives and business operations.

Before joining the MPA in September 2017, Urmila served the Obama Administration as a Senior Advisor and Member of Secretary Kerry’s Policy Planning Staff, leading on all economic and business affairs. In this role, she worked on enhancing bilateral and regional trade, investment and development priorities.

Urmila previously worked as a senior consultant at the Albright Stonebridge Group, where she assisted U.S. and multinational companies, and international foundations, on understanding the impact of political and regulatory environments in overseas growth markets mainly in the South Asian and MENA regions. Prior to that she spent several years working for IHS Jane’s as a senior associate and consultant. Urmila has lived and worked in the UK, Middle East and South Asia. She received a Bachelor’s degree at McGill University and a Master’s degree at the London School of Economics & Political Science. 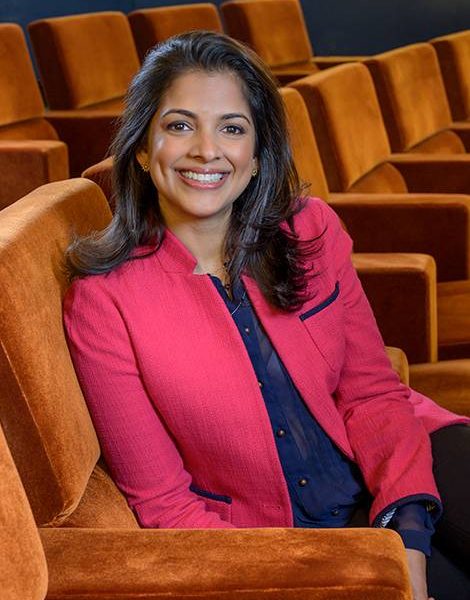