Kelly McMahon is Senior Vice President and Chair of the Classification and Rating Administration for the Motion Picture Association, a role in which she oversees the industry’s voluntary movie rating system.

She joined the MPA in 2007, and advised the association on a variety of legal matters, both domestically and globally, including corporate governance, privacy, employment law, and contract negotiation. In 2017, she became counsel to CARA and the Advertising Administration, in which she provided guidance about the rating and advertising rules, advised the CARA leadership, and oversaw the Appeals Board process. She was named Deputy Chair of CARA on November 15, 2018, and assumed her current role as Chair of CARA on May 6, 2019. 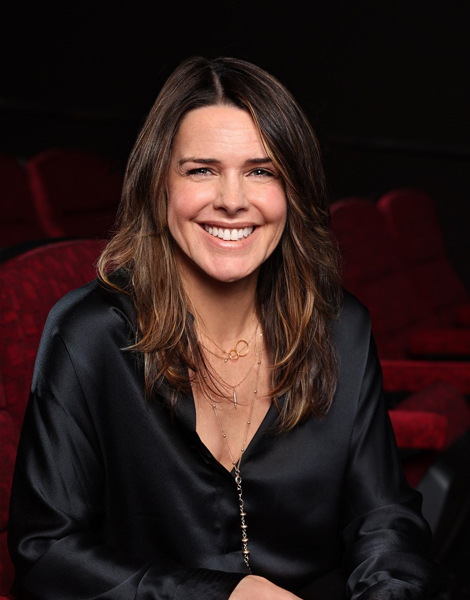