John is a veteran communications strategist and national reporter with a deep background in technology, politics and public affairs. Most recently, he was a leading voice in the global blockchain and AI community, serving as the Chief Communications Officer for the Bitfury Group, a blockchain and AI software company, and the International Association for Trusted Blockchain Applications (INATBA). Before joining Bitfury, John served in senior strategic roles at Purple Strategies and Burson-Marsteller, where he led public affairs campaigns and provided senior counsel on crisis communications.

John was Executive Editor of National Journal’s Hotline, where he also wrote a weekly column on U.S. politics. During his time at National Journal, he was a political commentator who appeared frequently on all major TV networks and cable news channels. He also participated in the U.S. State Department’s Public Diplomacy program, through which he spoke to groups about U.S. politics and policy around the world.

John also served as CNN’s political editor, where he managed the network’s reporting on U.S. politics and government and provided on-air analysis for CNN. Earlier in his career, John was a politics reporter with Roll Call, the Washington Times and the Journal Newspapers.

John graduated from Boston University with a degree in journalism. He lives in Washington, DC. 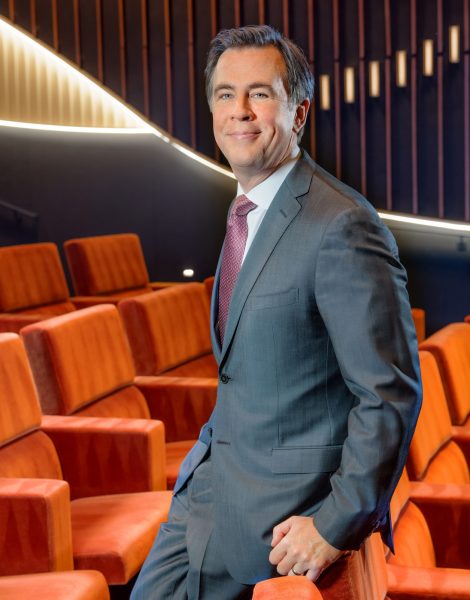