Gail MacKinnon joined the Motion Picture Association (MPA) in November 2017 and is the current Senior Executive Vice President for Global Policy & Government Affairs. A skilled senior executive with experience in public policy advocacy, issues management, and strategy development, Gail oversees the MPA’s government relations portfolio and policy agenda, as well as its international advocacy and policy, including in the APAC and EMEA regions.

Previously, Gail served as Executive Vice President, Government Relations for Time Warner Cable, where she led all aspects of federal, state, and local government relations for the telecommunications company. She positioned the company as a trusted advisor to government leaders on a range of public policy issues; including video reform, cybersecurity, tax, and privacy.

Prior to her role at Time Warner Cable, Gail was Senior Vice President of Government Relations at the National Cable & Telecommunications Association. She has held senior positions at Viacom, CBS Inc., Telecommunications Inc., and Turner Broadcasting. She began her career on Capitol Hill, serving as Legislative Director for Congressman Jack Fields (R-TX).

In 2016, Gail helped co-found WE Capital, a consortium of women in the Washington, D.C. business community investing in female-led startups focused on social impact work. She was named one of Washingtonian’s Most Powerful Women in 2019. Gail received a Bachelor’s degree from Georgetown University. 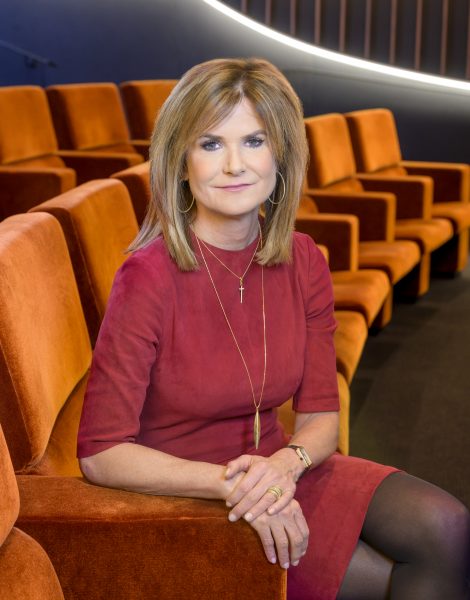