Emilie Anthonis is Senior Vice President, Government Affairs for the region encompassing Europe, the Middle East and Africa (EMEA) of the Motion Picture Association (MPA), where she leads the policy team and oversees the EMEA government affairs portfolio and policy agenda. She has 15+ years of experience in the audiovisual sector, in both legal and government affairs positions.

Prior to joining the MPA in 2017, Emilie was Director of Legal and Public Affairs at the Association of Commercial Television in Europe (ACT). Before ACT she served as in-house counsel at Viacom. She began her career as an IP lawyer in a Brussels law firm (Altius) focusing on copyright and media law. She also held a research mandate at the Centre of Intellectual Property Law of the University of Leuven. 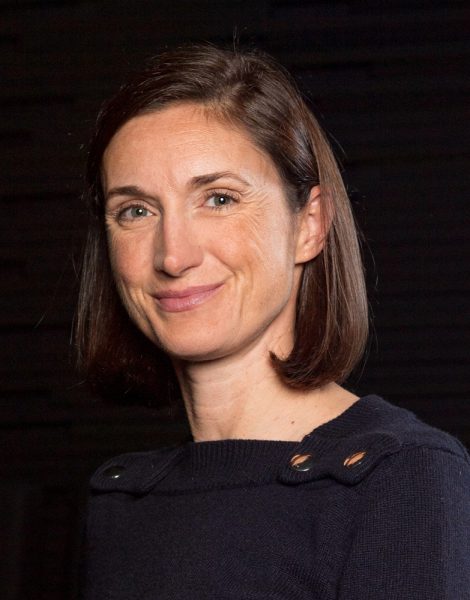