Dan is a widely recognized antitrust expert. He helped the MPA studios create the joint venture that launched the DVD in 1996 and helped form MovieLabs, an MPA member company R&D joint venture, where he has served as general counsel since 2005.

Since 2007, Dan has been a California gubernatorial appointee to the Uniform Law Commission (ULC), a non-partisan law reform entity that has drafted some of the nation’s most successful laws, such as the Uniform Commercial Code. He has served on the ULC’s board since 2015. In 2016 he was elected to the American Law Institute, a highly respected private law reform entity.

Before joining MPA, Dan worked at the law firms of Graham & James and Pepper Hamilton, where he specialized in antitrust and intellectual property. He earned an economics degree from Vanderbilt University, where he was elected to Phi Beta Kappa, and his J.D. from UCLA. 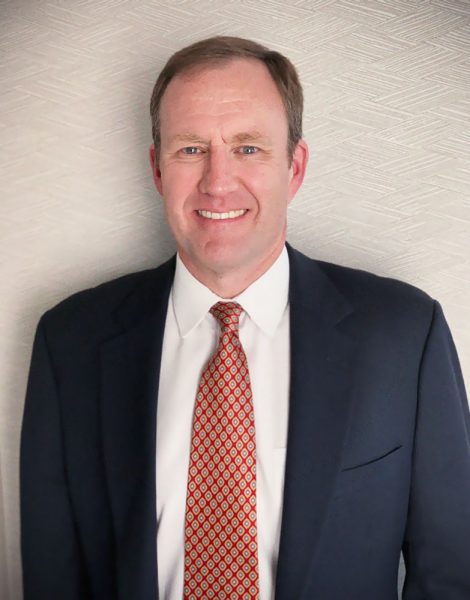