Carla Sanchez Armas is the Managing Director of Latin America for the Motion Picture Association.  Based in Mexico City, she leads and executes the Association’s policy development and advocacy on the industry’s core priorities, including copyright, content protection, market access and production issues throughout the Latin America region, focusing on Mexico, Brazil and Argentina.

Having served in various roles in the Mexican government, Sanchez Armas joined the MPA from the office of the Presidency of Mexico, where she most recently served as the Country Brand and International Media Coordinator.  She also served as the General Director of International Media, rising from the Deputy General Director role during which she founded the International Media Monitoring Center and liaised between federal government agencies and the international media corps.  Her additional roles in the Mexican government include running communications for the Ministry of Foreign Affairs, where she designed and implemented the communications strategy for Mexico’s G20 Summit.

In 2008, as a local congresswoman in the Legislative Assembly of Mexico City, Sanchez Armas focused on issues of equity, domestic partnerships and women’s access to a life free of violence.  During that time, she founded the Parliamentary Alliance to Fight Hunger in Latin America with FAO/UN and created and approved the first Food Safety bill ever approved in Mexico.

Sanchez Armas began her career with various roles in the Social Democratic Party of Mexico and worked on behalf of Iniciativa XXI (Initiative XXI) as the Gender Equity Secretary.

A well-respected speaker and writer on topics and issues affecting the region, she holds a Master’s Degree in Public Administration from Harvard University, where she was a Fellow in the Edward S. Mason Program of Public Policy and Management and was recognized with the Eric Yankah Award for distinguished contributions.  She completed her undergraduate studies at Iberoamericana University in Mexico City, where she received a Bachelor of Arts degree in International Relations. 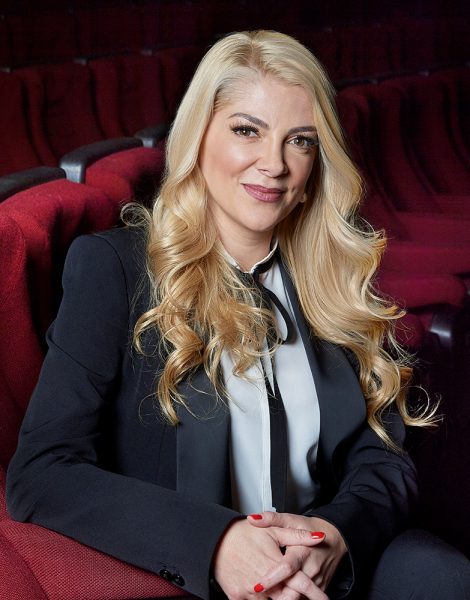