Ben Sheffner is Senior Vice President & Associate General Counsel, Law & Policy, at the Motion Picture Association, where he specializes in copyright, First Amendment, and other legal and policy issues of importance to the MPA’s member studios. With dual appointments in the MPA’s Legal and Government Affairs departments, Ben works closely with attorneys and policy advocates internally and at the MPA’s member studios to formulate and implement strategies to create a favorable environment for the industry to thrive, both economically and creatively. Among his several roles, Ben frequently represents MPA before federal and state government officials and entities; manages the MPA’s amicus brief program; and serves as counsel to the Title Registration Bureau.

Prior to joining the MPA in 2011, Ben held in-house legal positions at NBCUniversal and Twentieth Century Fox, and worked as an associate in the Century City office of O’Melveny & Myers LLP, where he litigated copyright and other cases for major movie studios, television networks, and record labels. In 2008, Ben served as Special Counsel on Senator John McCain’s presidential campaign, where, among other responsibilities, he handled the campaign’s copyright, trademark, and other intellectual property issues. Ben served as a law clerk for the Hon. M. Margaret McKeown on the US Court of Appeals for the Ninth Circuit from 2000-2001.

Ben serves as an Adviser to the American Law Institute’s Restatement of the Law, Copyright project and has previously held positions as a Trustee of the Copyright Society of the USA as well as the Los Angeles Copyright Society, and as a participant on the Uniform Law Commission committee that drafted a uniform anti-SLAPP statute.

Prior to attending law school, Ben worked as a political reporter in Washington, DC for the Cook Political Report and Roll Call newspaper, where he covered congressional elections, the term limits movement, campaign finance reform, and various other issues related to Congress’ internal politics and administration. Ben received an A.B. from Harvard College and a J.D. from the University of California, Berkeley School of Law (Boalt Hall). 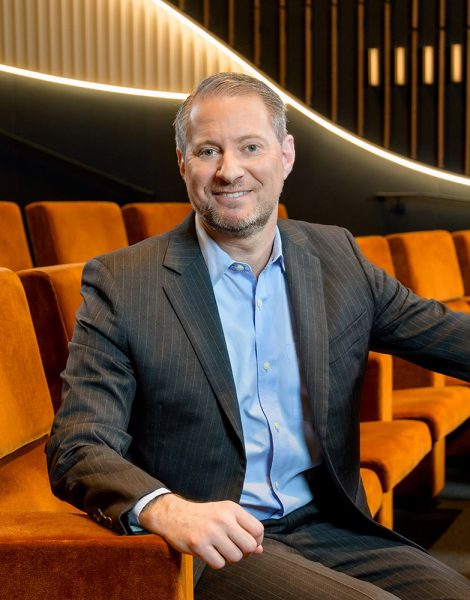