The United States vs. Billie Holiday

Disney, Hulu, and the Motion Picture Association co-hosted a screening of The United States vs. Billie Holiday, followed by a special conversation with lead actor Andra Day and ABC News anchor Linsey Davis.

The legendary Billie Holiday, one of the greatest jazz musicians of all time, spent much of her career being adored by fans across the globe. Beginning in the 1940s in New York City, the federal government targeted Holiday in a growing effort to escalate and racialize the war on drugs, ultimately aiming to stop her from singing her controversial and heart-wrenching ballad, “Strange Fruit.” Led by Oscar-nominated director Lee Daniels and Oscar-nominated singer-songwriter Andra Day, The United States vs. Billie Holiday unapologetically presents the icon’s complicated, irrepressible life. 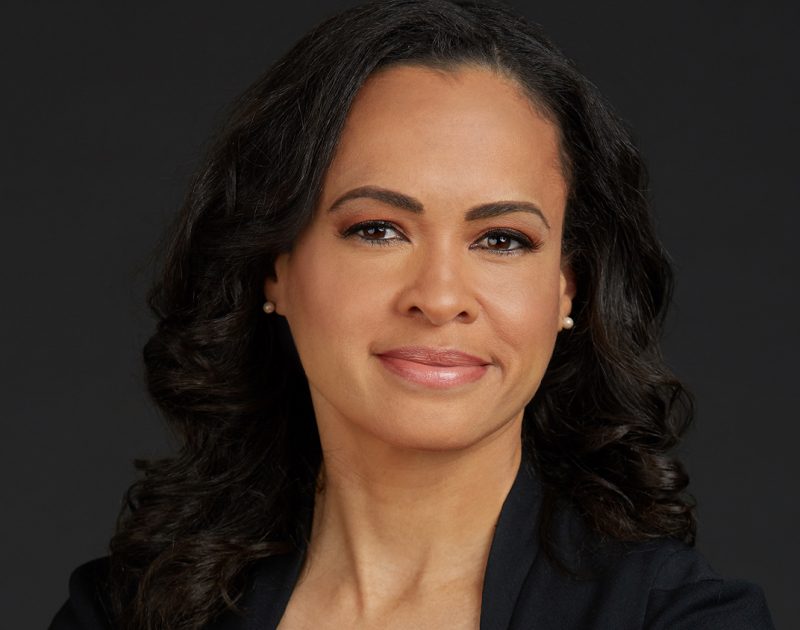 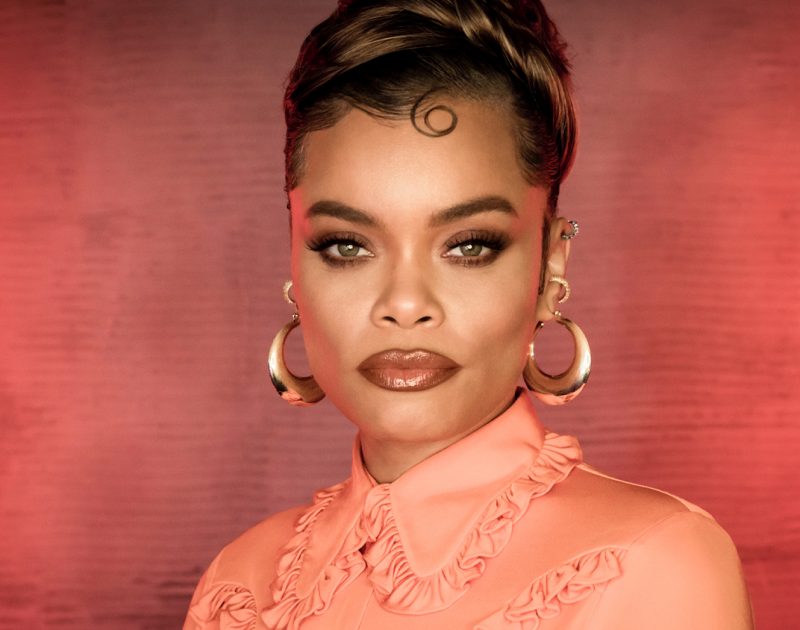 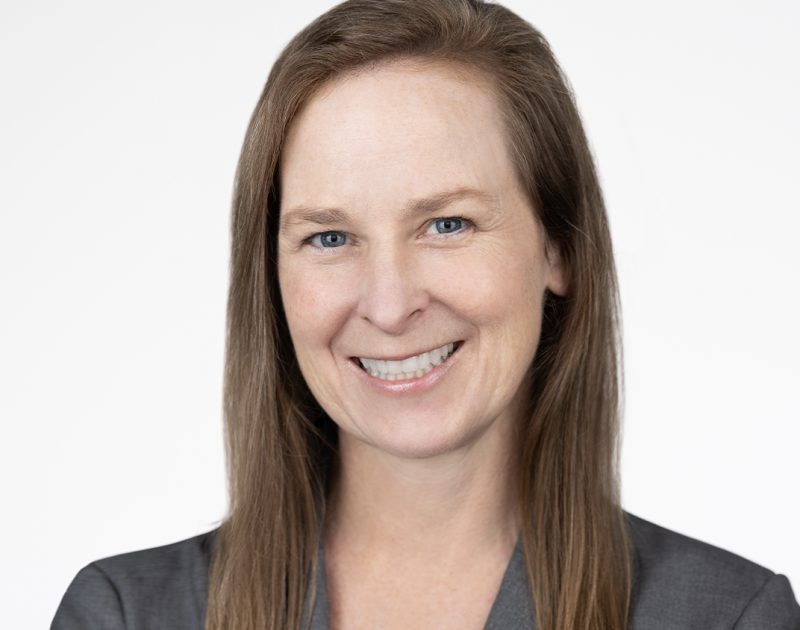 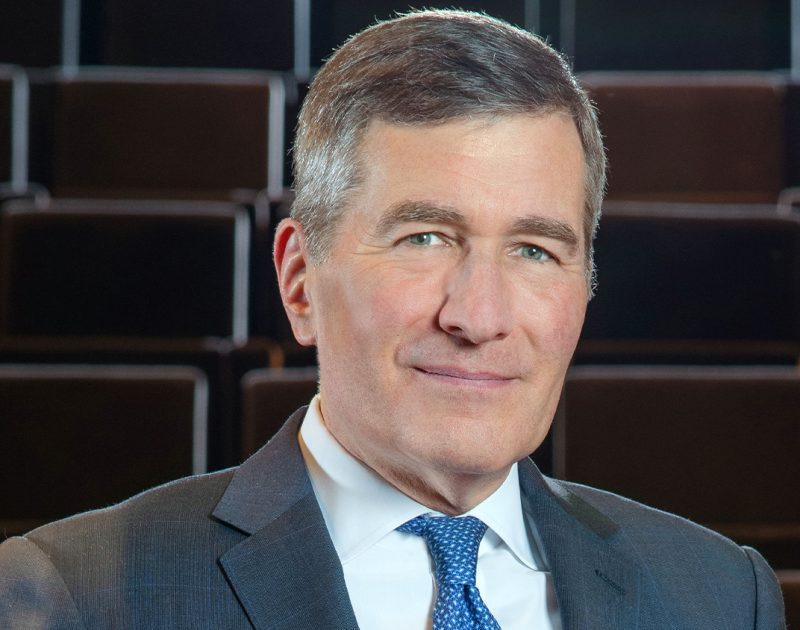