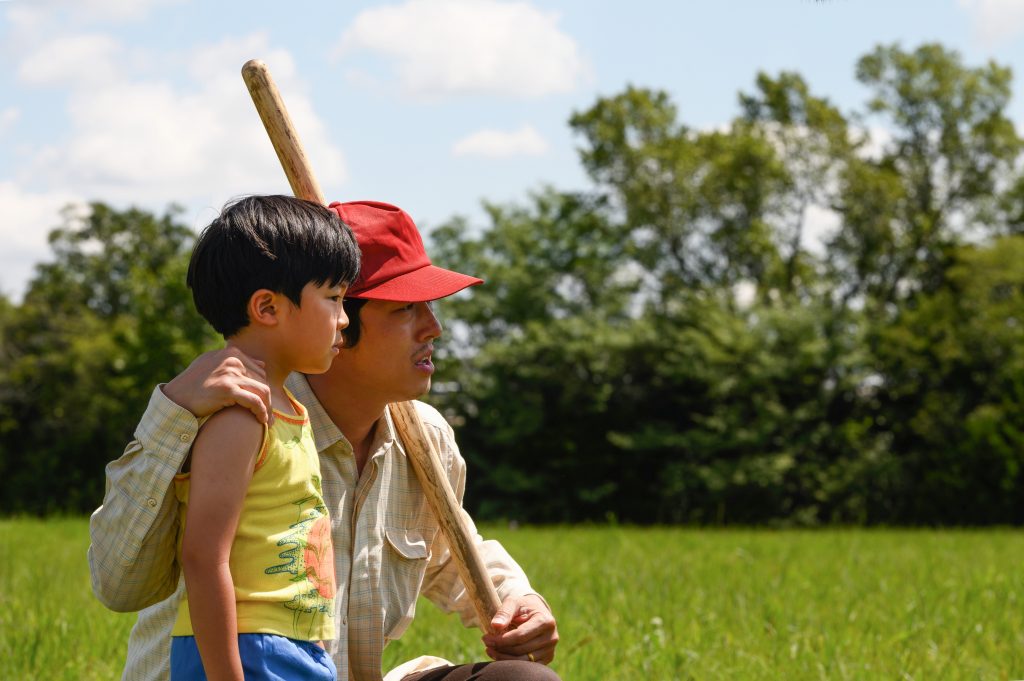 A24, Plan B, and the Motion Picture Association hosted a special screening of Minari, a stunningly beautiful film that captures timeless universal truths about the immigrant experience.

A tender and sweeping story about what roots us, the critically acclaimed film follows a Korean-American family that moves to an Arkansas farm during the Reagan Era in search of their own American dream.

The screening was followed by the panel discussion below, moderated by Ramy Youssef and featuring writer/director Lee Isaac Chung, producer Christina Oh, and actor Steven Yeun.