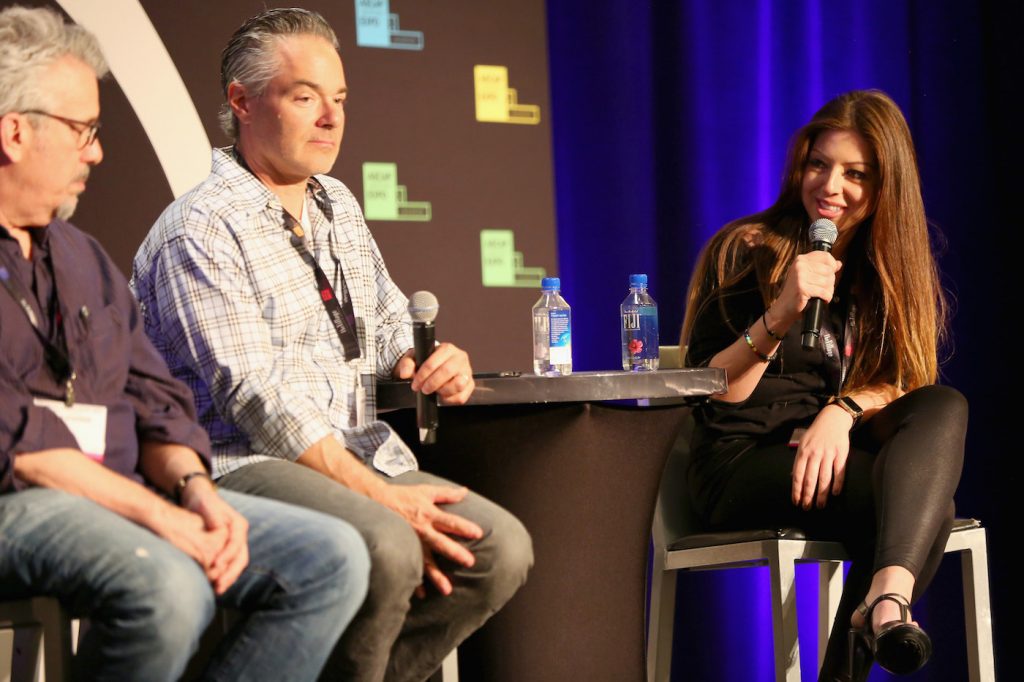 Pinar Toprak will compose the score of Marvel’s Captain Marvel film, becoming the first female composer to work on a film in the Marvel Cinematic Universe. Toprak is most well-known for scoring Krypton, a TV show on SyFy, and the breakout video game of this past year, Fortnite, and while those two are well known properties, her selection was extremely outside the box. Most of her film credits to date have been lower key thrillers and horror movies. Now she will score a movie with a budget of around $100 million.

Captain Marvel looks to be the start of major changes coming to Marvel Studios. Regarding the 20 new films the company will produce as part of the MCU, Kevin Feige, the Marvel President, said recently that, “I cannot promise that all twenty [future] Marvel movies will have female directors, but a heck of a lot of them will.” Captain Marvel has Anna Boden co-directing, making her the first woman to direct a film in the MCU. The film is also the first movie in the MCU to have a female solo lead in Carol Danvers (Brie Larson). All of the seven credited screenwriters, save for co-director Ryan Fleck, are all women. Toprak’s addition to that talent pool reinforces the notion that Marvel will be a model for inclusivity in the film industry going forward.

What can’t get lost in the shuffle is that these hires were made because of their talent, not just to have women be in certain roles. Toprak is a brilliant musician, and we don’t anticipate this being her only rodeo. She’ll likely score many more big box-office type movies, and possibly sniff awards contention (only two women have ever won an Academy Award for Best Original Score). Seeing huge studios like Marvel being committed to inclusivity is amazing for everyone, especially for the immensely talented artists like Toprak, who can dazzle us on the big stage.

Featured image: HOLLYWOOD, CA – MAY 09: (L-R) Composers Garry Schyman, Marco Beltrami, and Pinar Toprak speak onstage at the ‘Ode to Joystick: The Video Game Music Upgrade’ panel during The 2018 ASCAP “I Create Music” EXPO at Loews Hollywood Hotel on May 9, 2018 in Hollywood, California. (Photo by Maury Phillips/Getty Images for ASCAP)