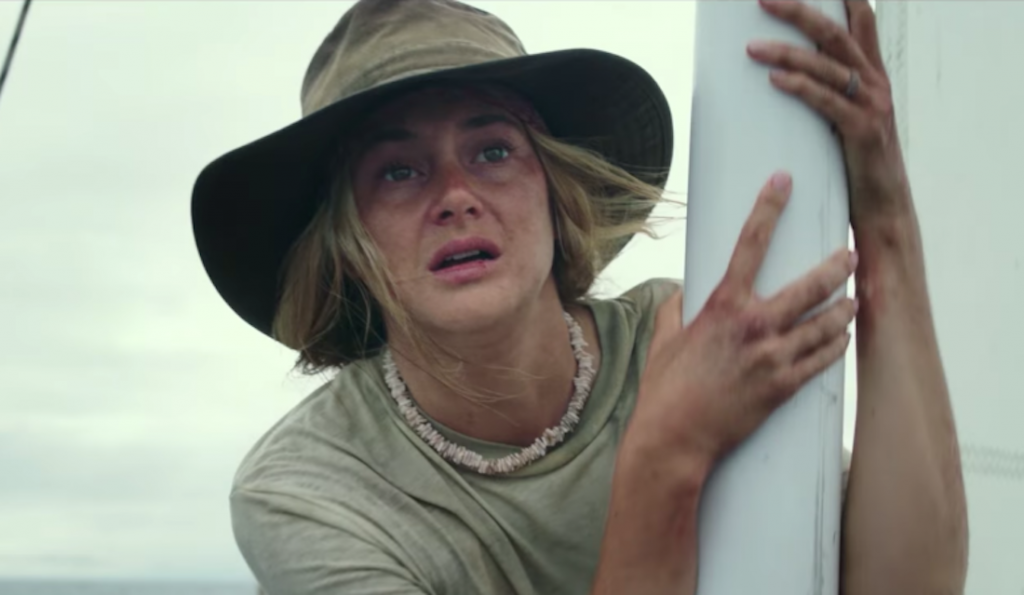 Director Baltasar Kormakur has made a stellar career making films about human beings pushed to their absolute limits by nature. He made two of the  most intense survival films of this century; 2002’s The Sea and 2015’s Everest, the latter of which tracked the unfolding tragedy atop the highest peak that was a master class in epic filmmaking. His latest, Adrift, returns the Icelandic auteur to the ocean to follow the true story of sailors Tami Oldham (Shailene Woodley) and Richard Sharp (Sam Claflin), whose transpacific journey is turned into a nightmare by a massive hurricane. The two become lost and are adrift at sea; what makes matters even worse is that Richard is gruesomely injured and their boat is destroyed, leaving Tami alone to save them both.

Kormakur is in his element depicting the elements (apologies), and Adrift‘s first trailer has all the tension and ruthlessness of nature you’d expect from this daring director. The last truly great lost-at-sea film was J.C. Chandor’s 2013 film All is Lost, which was a nearly wordless tone poem about one man’s will to live (that man was played by an excellent Robert Redford) as he attempted to fix his boat after a massive storm, only to find himself beset, time and time again, by new problems, mountainous waves and brutal weather. In Adrift, Tami doesn’t have the “luxury” of only looking out for herself—she has to deal with the raging sea, a leaky boat and a broken comrade on board. This would be a stellar conceit alone, but with Kormakur directing, you know the film will be as riveting as the setting and story warrants.

Here’s the Adrift trailer. The film opens June 1st—it’ll likely be an excellent way to start your summer by being reminded how monstrously powerful the ocean is.