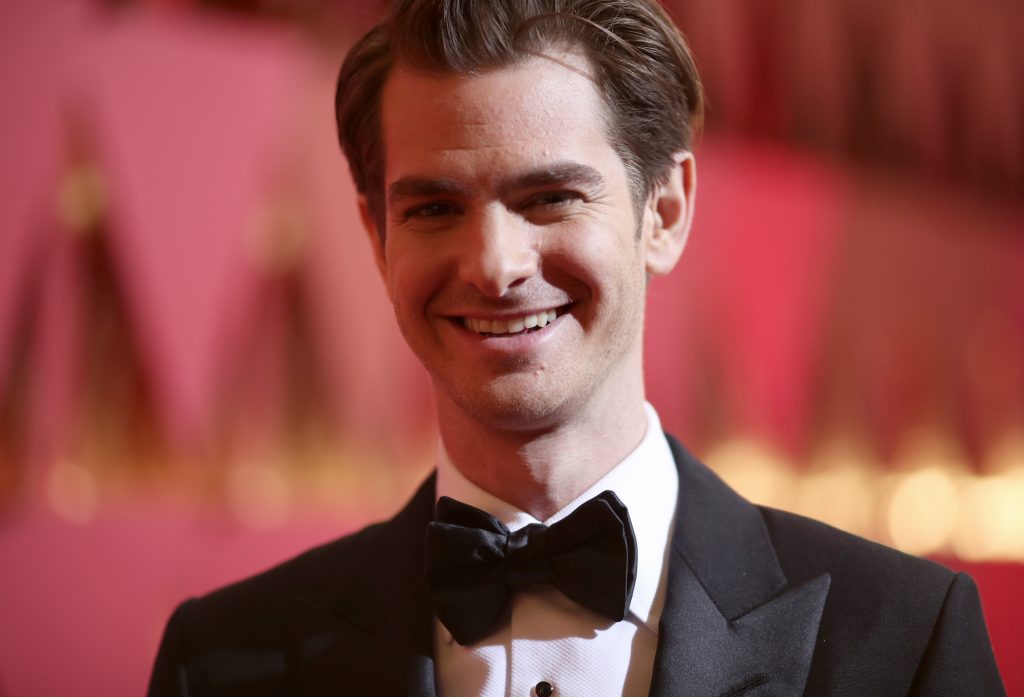 Romance that seems too good to be true usually is. We’ve almost gotten used to ghosting in our digital dating age. Completely disappearing in the middle of the night without your neighbor noticing, however, is another level of epic. So begins the story in the new trailer for Under the Silver Lake. The first look at the film is quirky, cool and exceptionally awkward.

Despite the likelihood that Sam’s (Andrew Garfield) new love interest took off, he begins to investigate her disappearance and realizes it may be the result of a vast conspiracy. He begins to see signs everywhere and realizes there may be more to the story. The weird and wild world of Los Angeles serves as a hip backdrop to Sam’s adventures that may be more involved than he was expecting. What unfolds looks like a long, strange drug trip.

Patrick Fischler’s (Mad Men) character sparks Sam’s suspicions that there are messages all around us planted by a secret organization. He then receives a clue from Jimmi Simpson’s (Westworld) character via a vinyl record. Topher Grace (Spider-Man 3) pops up as Sam’s skeptical friend. Riley Keogh plays Sarah, the mysterious and beautiful woman next door who disappears.

David Robert Mitchell directed the neo-noir film and we are breathless for his latest endeavor post It Follows. Mitchell’s debut horror flick was thoughtful, well told, and absolutely chilling. Mitchell has emerged as a visionary director and the Under the Silver Lake trailer looks promising. Also, that soundtrack is giving us chills and we can’t wait to hear more.

Mitchell reunites with A24 who is on an absolute streak right now. Lady Bird, The Disaster Artist, The Florida Project, Ex Machina, Moonlight and more all came from the independent production company. They also have buzzy films Hereditary, Lean on Pete, and Eighth Grade coming out soon.

Under the Silver Lake opens in theaters June 22.