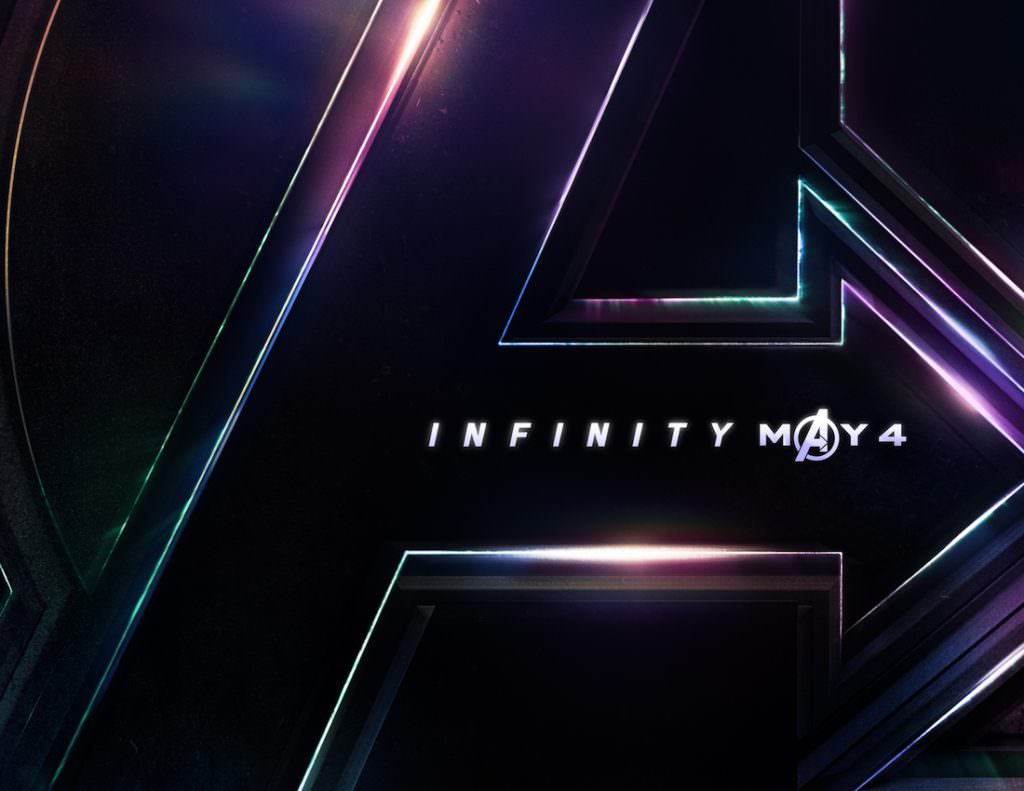 Remember that little Avengers: Infinity War trailer we shared with you? You know, the one that finally gave fans a glimpse of what the Russo Brothers and just about every star from every Marvel film has been cooking up for the past year? Yeah, that’s the one—you probably watched it considering it’s obliterated all previous records for the most watched trailer in history.

Marvel has it that the Infinity War trailer nabbed 230 million views in the first 24 hours, rocketing it past Andy Muschietti’s It, which was your previous champion with 197 million views. Before It, the Fate of the Furious had held the title, with 139 million views. Infinity War, with Thanos and the Hulkbuster and a bearded Captain America has absolutely, and unsurprisingly, pummeled the competition.

Thank you to the best fans in the universe for making @Avengers #InfinityWar the most viewed trailer of all time with 230 million views in 24 hours! See you all May 4th pic.twitter.com/7dYmhk8VSi