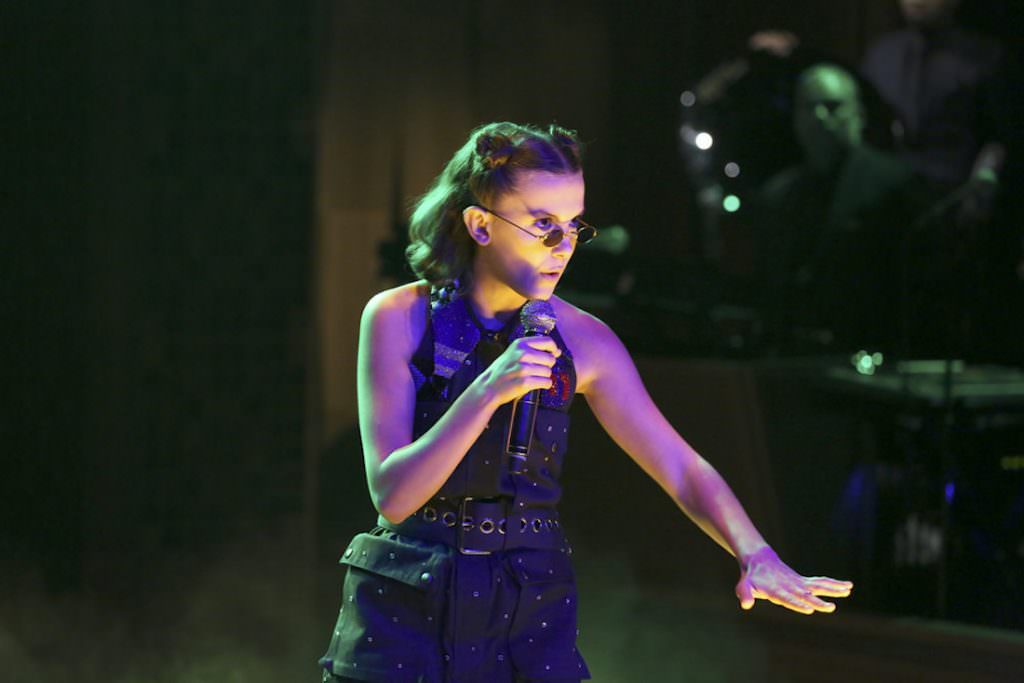 If you’re not caught up on season two of Stranger Things, you’re going to want to avoid this video of star Millie Bobby Brown (she plays the enigmatic, super powerful Eleven) rapping a recap of the season. Still here? Great, because you’re likely going to love this. Stranger Things season two took us back to Hawkins, Indiana, where somehow things got even worse for Will Byers (Noah Schnapp). After disappearing in season one, spending an ungodly amount of time in the Upside Down, Will was ultimately rescued by his friends Mike (Finn Wolfhard), Dustin (Gaten Matarazzo), and Lucas (Caleb McLaughlin), his mom Joyce (Winona Ryder) and brother Jonathan (Charlie Heaton), police chief Hopper (David Harbour), and, perhaps most crucially, Eleven. It was a harrowing, awful experience for poor Will, and yet, somehow, things got even worse in season two.

Will spent pretty much all of season two in various states of torture. At school he was bullied and called “zombie boy,” for having survived a week “in the woods” which is the story the local population and his classmates were sold. At home, Will suffered from bouts of extreme anxiety, which his new doctor (Paul Reiser) claimed were part of the “anniversary effect,” a symptom of post traumatic stress disorder in which people who have undergone catastrophic scenarios relive them more acutely near the anniversary of when they happened.

Things only got worse from there, but luckily for Will, he still had his friends, his family, and Eleven herself to help him survive. While we could recap the season for you, why not let Millie Bobby Brown rap it instead, as she did last night on The Tonight Show Starring Jimmy Fallon. The performance is nimble, funny, and filled with clever lyricism that helps describe the insanity that, once again, befell little Hawkins, Indiana, and poor Will Byers.