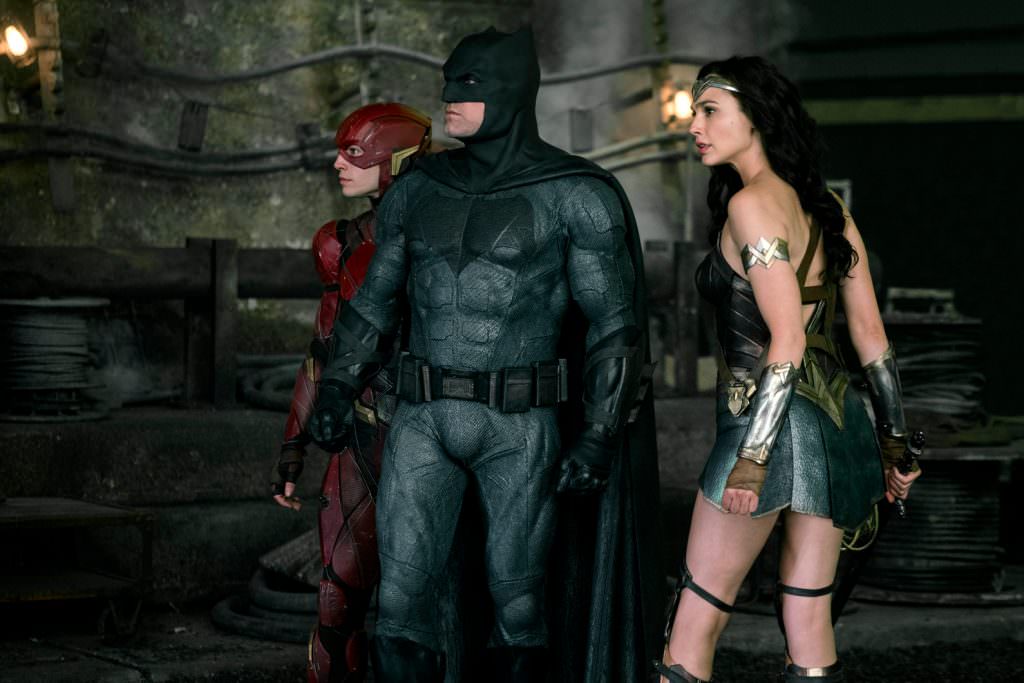 Justice League is almost here, and the team promises to be even greater than the sum of its parts. DC and Warner Bros. released this awesome series of posters featuring each of the superheroes in all their glory.

Batman, Wonder Woman, Aquaman, The Flash, and Cyborg are all uniquely featured with their individual logo over the Justice League shield. Each looks ready to face the dawn of a new era over a simple monochromatic background. Diana Prince, who is the most promising new arrival, looks particularly glowing in front of a glorious sunrise.

The prints would be awesome in a collection, but it also gives you a chance to buy the likeness of your favorite character if you feel a particular allegiance. Each has its own color scheme so you can put one in every room of the house. We have a feeling the Wonder Woman posters are going to be extremely popular.

Noticeably missing from the lineup is Superman who has not made an appearance in any of the publicity photos. Clark Kent was left for dead in Batman v Superman: Dawn of Justice inspiring Batman’s call to combine forces, but he’s expected to make a return and eventually join the league. Maybe we’ll get some cool Superman swag after the movie has premiered.

Get a new look at the #JusticeLeague – prints available in October – Check back soon for details pic.twitter.com/dDwJZdusGZ

The posters will go on sale in October, although an official date has not yet been announced. We’ll be keeping an eye on the official Twitter page for more information. Justice League unites in theaters November 17.