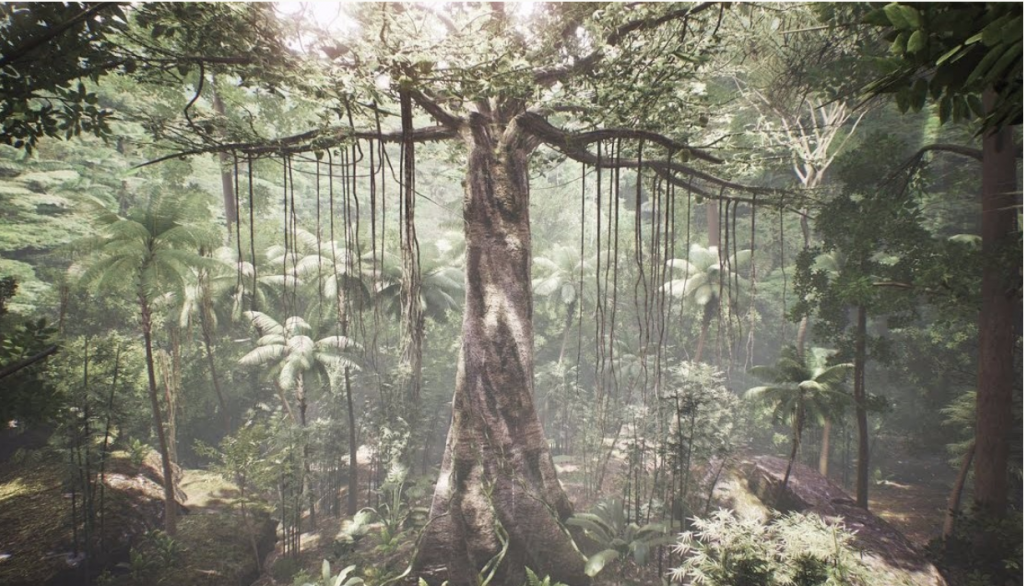 Immersed in the Scene: Next-Gen Filmmakers Bullish on VR Storytelling

Ever since the first works of film were shown to the public around the turn of the 20th century, the experience has been largely the same. People sit in a darkened theater facing a large screen, where projected two-dimensional, still images flit past their eyes at a rate fast enough to produce the illusion of motion.

But the idea of immersing audiences in the movie’s environment—taking them from spectators peeking through the screen’s 2D window to become surrounded by the film’s three-dimensional world—has been around nearly as long as the industry’s dawn. The first documented 3D feature film to be shown to the public, Harry K. Fairall’s The Power of Love, was shown in 1922.

3D films have come in and out of vogue since then, with spikes in production occurring in the 1950s and then again in the 1980s through the turn of the 21st century. And now some producers and directors are getting excited about a potential new era of immersive filmmaking, this one ushered forth by the maturation of virtual reality.

Advocates who see VR as a tool to create a new kind of storytelling spoke about their work during the recent Imagine Science Film Festival in New York City.

Yasmin Elayat, the cofounder and creative director of the immersive media studio Scatter, said some stories really need VR to be told to their fullest. Her studio worked with director Alex Gibney to turn his documentary, Zero Days, about the now infamous Stuxnet computer virus that shut down an Iranian nuclear facility, into a VR experience.

“How do you make a documentary where the main character is code?” Elayat said during a panel discussion at the Cooper Union. “Turning Zero Days into VR helps you experience the intangible world of a cyberattack. It’s meant to be a visceral experience of this high-stakes world.”

To make the adaptation, her team developed an app called Depthkit, which uses tech from depth-sensing cameras like Microsoft’s Kinect to produce 3D data for VR storytelling.

Filmmaker and technologist Winslow Turner Porter III says the new tools open a new world of filmmaking. His studio, New Reality Company, is pushing it even further. They are combining volumetric live action video capture with game engines to allow the viewer to interact with and inhabit the film’s space. The group’s first release using these technologies, 2016’s Giant, puts the audience into a Serbian bomb shelter with a terrified family. It premiered at the Sundance Film Festival.

“With VR, the audience takes the place of the director, the cinematographer and sometimes even the protagonist,” he said. “It’s a very personal experience you don’t get with other forms.”

Experimental filmmaker Momoko Seto creates science fiction landscapes out of microscopic views of pedestrian objects like salt and slime molds. In the latest installment of her Planet series, Planet ∞, she decided to takes the audience into this world using VR, moving them through the fourth wall and into a giant landscape created by tiny fungi and tadpoles. “I used the same technique in PLANET ∞ as before but this time in a VR environment,” she said. “You can travel inside this weird world. The physical sensation is really new compared to cinema.” 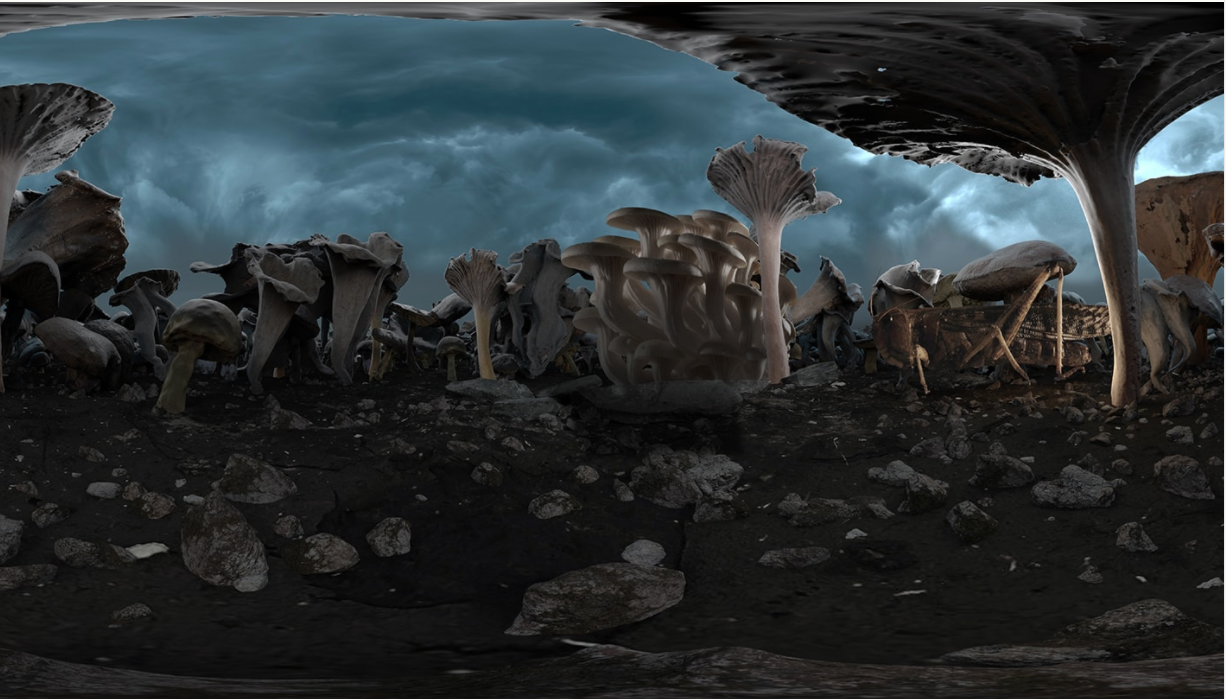 The group agreed that virtual reality won’t be the technology that turns people away from traditional movie watching in theaters and at home. Instead, they see it as a form of storytelling that runs parallel with 2D films.

Among several reasons for their caution is that VR currently has a scaling problem. Traditional movies can accommodate any number of people watching simultaneously.

“The big obstacle is scale—you can only have one person experiencing this at a time right now,” said Porter. “But as soon as everyone has a high-quality headset in their homes…it’ll be a cultural shift.”

Janne Pulkkinen, part of Finnish experimental production house Pohjankonna Oy, said such a possible shift remains on the horizon. “I’m not sure how close we are to the day when many people have these devices,” he said.

To illustrate the point, in the demonstration room after the VR filmmaking panel, a group of around 50 people formed lines to experience the different projects. But getting the chance to don one of the few headsets available meant it would be a one by one type of affair. Several people who were eager to give it a try waited patiently until it was clear that their wait could extend for quite some time, so they peeled off and disappeared into the very three-dimensional world of the East Village.

Featured image: From the VR film Tree, by Winslow Porter and Milica Zec. See and feel what it is like to become a tree in this haptically enhanced VR experience. With your arms as the branches and your body as the trunk, you experience the growth from a seedling to its fullest form. Embrace your role in the majestic rain forest and witness the fate of the forest firsthand.