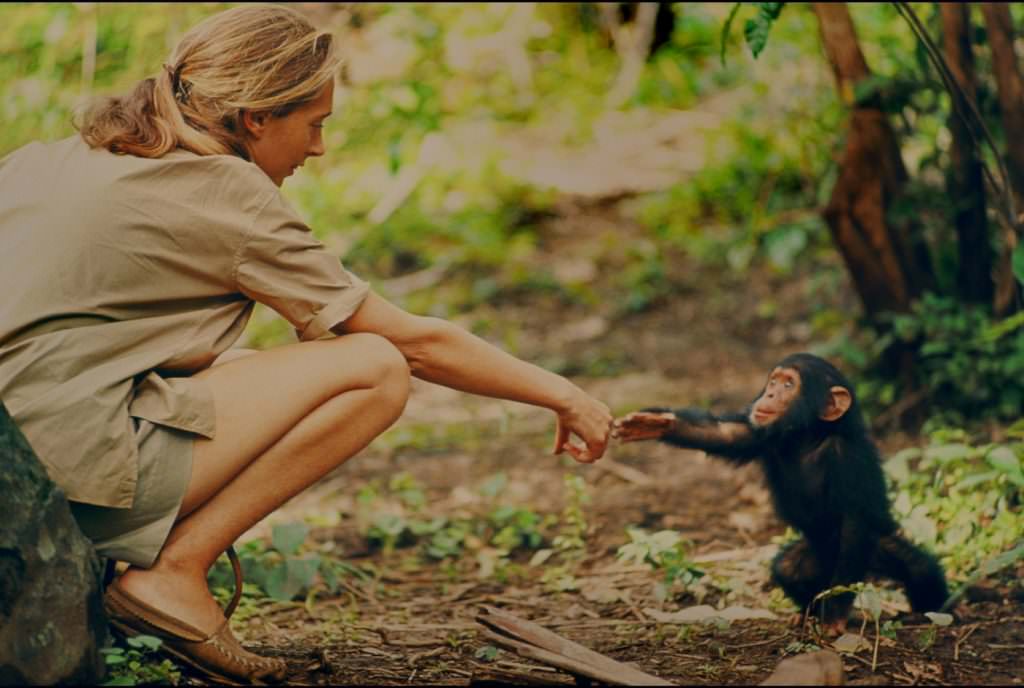 Shortly after documentary maker Brett Morgen finished Kurt Cobain: Montage of Heck in 2015, National Geographic sent him half-a-century old footage taken in the wilds of Tanzania along with an invitation to profile chimpanzee-loving naturalist Jane Goodall. Morgen, who previously documented subversive mavericks including movie producer Robert Evans (The Kid Stays in the Picture), hippie radicals (The Chicago Ten) and the early Rolling Stones (Crossfire Hurricane), couldn’t resist diving into the origin story of the now-revered conservationist. “Jane Goodall might be the United Nations Messenger of Peace now, but back in 1960, she was a thorn in the side of the establishment,” Morgen says. “Society told her that she was just a girl who was crazy to move to Africa and live with chimpanzees, but she refused to play by the rules.” 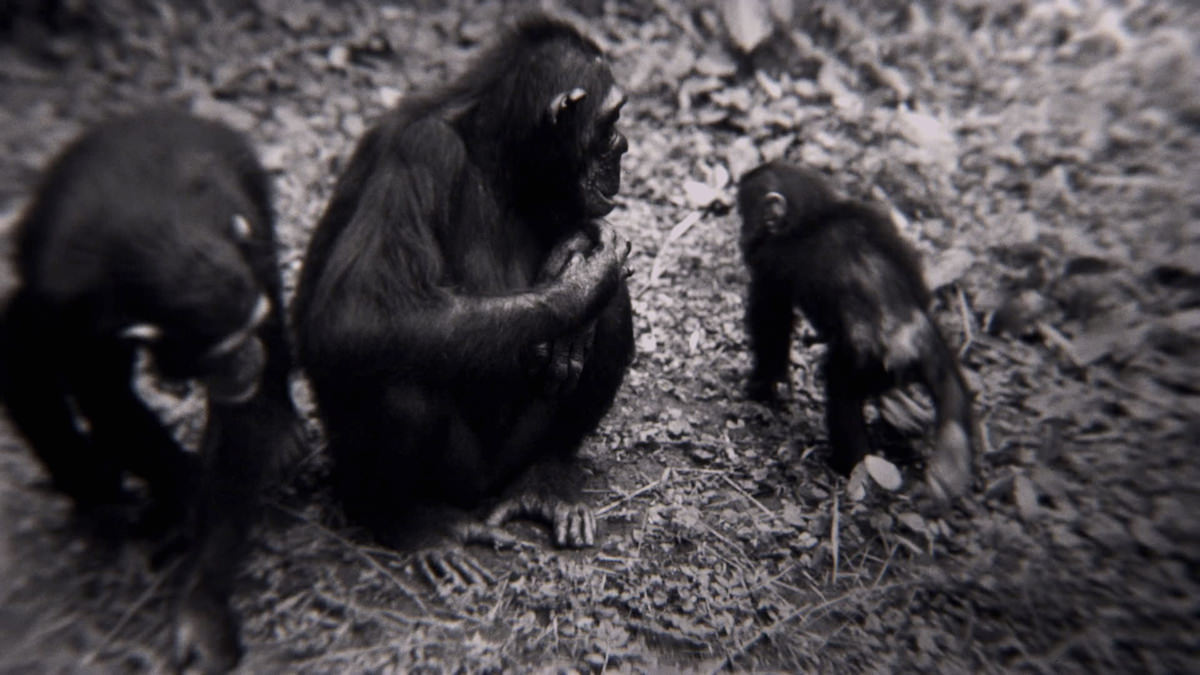 Morgen decided to chronicle Goodall’s origin story on the strength of Dutch cinematographer Hugo Van Lawig’s stunning 1962 footage of the then 28-year old Goodall and her chimpanzee subjects. Morgen says, “Hugo went where nobody had ever gone before, shooting beautiful sixteen millimeter color reversal in Africa with no crew. In his own way, what Hugo achieved in recording these moments for posterity is just as extraordinary as what Jane did.”

The bad news: Van Lawick’s footage, all 140 hours, arrived in a state of total disarray. “It became clear within ten minutes of screening this stuff that I had a major problem because none of the footage came from consecutive reels,” Morgen recalls. “We were looking at completely random, scrambled up shots, no sound, the color was all washed out and there were 160 chimpanzees on film, but only three or four were relevant to the story. It became a Herculean task, figuring out how to organize this enormous wealth of material.”

Gombe, Tanzania – David Greybeard was the first chimp to lose his fear of Jane, eventually coming to her camp to steal bananas and allowing Jane to touch and groom him. As the film JANE depicts, Jane and the other Gombe researchers later discontinued feeding and touching the wild chimps. The feature documentary JANE will be released in select theaters October 2017. (National Geographic Creative/ Hugo van Lawick)

Morgen and his team spent two and a half years winnowing through the footage, overseeing digital restoration of the key sequences, interviewing Goodall in her Gombe headquarters and sequencing the imagery to create a nature-infused character study filled with surprisingly dark turns. The film opens with idyllic shots of insects and primates frolicking as barefoot Goodall serenely observes the behavior of her beloved subjects with notebook and binoculars. Marriage, divorce and a horrific chimpanzee war follow. “Things can’t be great forever,” Morgen says. “That’s the difference between a silly nature film and a movie. After the first act set up, things start to unravel. We see this woman who’s so committed to this dream when Hugo enters the picture, and from that moment on, she’s slowly but surely pulled further from the light. Ultimately it’s about Jane getting back to that light so she can become whole again.”

To intensify the impact of Van Lawig’s silent film footage, Morgen enlisted renown minimalist composer Philip Glass to score a pulsating soundtrack. Morgen wound up editing Jane three times to make sure the music meshed perfectly with wildlife sequences. First he used previously recorded Glass tracks to inspire a rough cut. Then, when Glass delivered synthesizer-based demos, he re-edited the film to those music cues. And after Glass recorded the final live orchestrations in Prague, Morgen spent another six months in the editing bay re-cutting Jane yet again. Morgen says, “I think the film’s kind of punk rock, in the sense that it feels in a way almost like this very aggressive cinematic opera.”

Morgen hopes his final cut for Jane serves as inspiration for audiences of all stripes. “Growing up,” he says, “All of my heroes were men and until Jane all of my films have been about guys, probably because of my own cultural limitations. What excites me about Jane is that not just that mothers can take daughters to see the film, but that mothers can also take their sons to see this film. I want boys to see this strong female role model in Jane Goodall. She’s the real deal.”

Featured image: Gombe, Tanzania – Jane Goodall and infant chimpanzee Flint reach out to touch each other’s hands. Flint was the first infant born at Gombe after Jane arrived. With him she had a great opportunity to study chimp development—and to have physical contact, which is no longer deemed appropriate with chimps in the wild. The feature documentary JANE will be released in select theaters October 2017. (National Geographic Creative/ Hugo van Lawick)