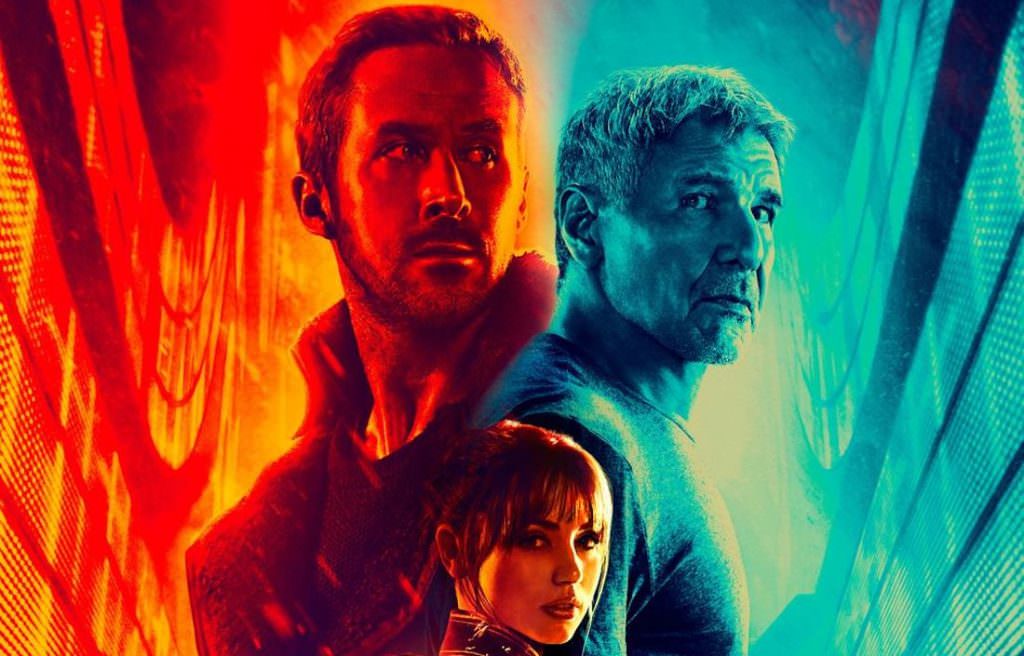 With Blade Runner 2049 finally opening this week, on October 6th, now is the perfect time to relive the original story in preparation for Denis Villeneuve’s much-anticipated sequel. Before popping in the DVD, keep in mind that there are three different versions of the original Blade Runner to choose from. To start, there’s the original version of Ridley Scott’s 1982 science-fiction classic that hit theaters nationwide. This version, consider it Blade Runner 1.0, includes some minor tweaks that were included after a test screening found audiences confused by the ending, such as, the narrative voice overs that weren’t originally apart of Scott’s interpretation and the removal of a key scene (a Rick Deckard dream sequence) that had a major impact on how you viewed Ford’s character. But, high praise for Scott’s workprint of the film at arthouse theaters, and most crucially once it was released on VHS, generated enough of a response that a director’s cut version that reflected his original vision for the film was eventually released (consider this Blade Runner 2.0.) Then finally, in 2007, Scott released a definitive “final cut,” which gave him full creative control over the piece and includes additional deleted scenes, no narration, and the purest version of his vision yet.

This of course begs the question: which version of the original best leads up to the upcoming sequel? Collider investigated this by reaching out to Blade Runner 2049 co-screen writers Michael Green and Hampton Fancher. Green pointed out that when writing a sequel, it’s not only important to understand the characters journey but also the journey of the fan, thus, it’s key to take into consideration the publics praise of the original Blade Runner films. Whether it be the theatrical, director or final cut version, all the films should be enjoyed and “they are all interesting in their own right.” For those of you still searching for that definitive answer, the director, Denis Villeneuve, did reveal his favorite cuts of the movie as he was gearing up for the sequels production. Although Denis was hesitant to share in depth the linkage between the original and the upcoming sequel, he did mention that the first film is one that he’s loved for years and equally has much appreciation for the final cut, both of which are his sources of inspiration for the sequel.

So, if you are new to the Blade Runner series and want to prepare for the long-awaited sequel’s arrival, there is no wrong version of the original to watch. But, if you are feeling super adventurous, might as well keep the popcorn popping and watch all three.