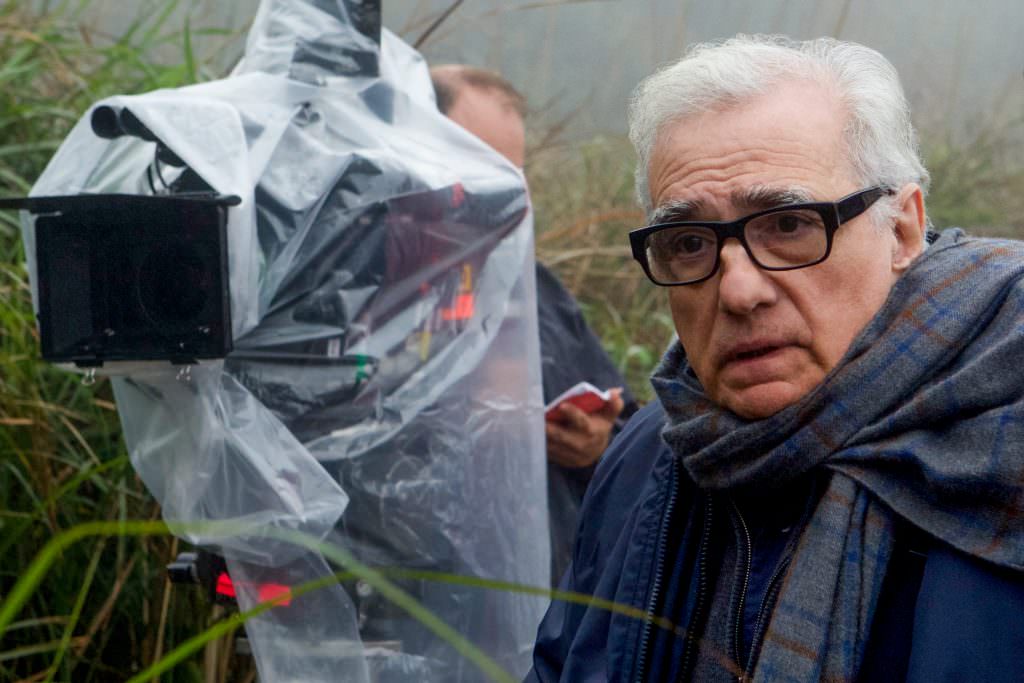 Leonardo DiCaprio and Martin Scorsese are feeling very historic these days. The longstanding Hollywood partnership has set their sights on several projects based on true stories. Most recently, The Tracking Board reports that the duo is adding a Teddy Roosevelt film to their calendars.

The 42 year old actor plans to play the 42 year old president who rose to the highest office in the land following the assassination of William McKinley. The script is rumored to be based on Edmund Morris’ biography The Rise of Theodore Roosevelt that focuses on Teddy’s early life that propelled him into politics. The 26th President led the life of an action hero and was an avid hunter and outdoorsman. During his presidency, Roosevelt sought to protect national lands and the environment, which is a cause that is dear to DiCaprio.

The actor/director duo also plan to adapt Erik Larson’s non-fiction book The Devil in the White City. One of the greatest historic authors of our time, Larson’s book weaves together the story of the 1893 World’s Fair in Chicago with serial killer H.H. Holmes who murder a string of people that same summer.

Also on the pair’s to-do list is a big screen version of David Grann’s Killers of the Flower Moon. The book was just released this year and shot onto the New York Times Bestseller list. Killers of the Flower Moon tells the story of the Oklahoma Osage Indian tribe who began to mysteriously die after oil was discovered on their land. The homicide investigation led J. Edgar Hoover to form an investigative team that became the FBI. DiCaprio has a history with the character having played the former FBI director in Clint Eastwood’s J. Edgar.

Having mega successful careers in Hollywood, they both must recognize that sometimes fact makes a better story than fiction. All are really intriguing projects that would be exciting to see from the team. In the meantime, Scorsese’s next project set for release is The Irishman on Netflix.

Featured Image: Director, Martin Scorsese on the set of the film SILENCE by Paramount  © 2016 PARAMOUNT PICTURES