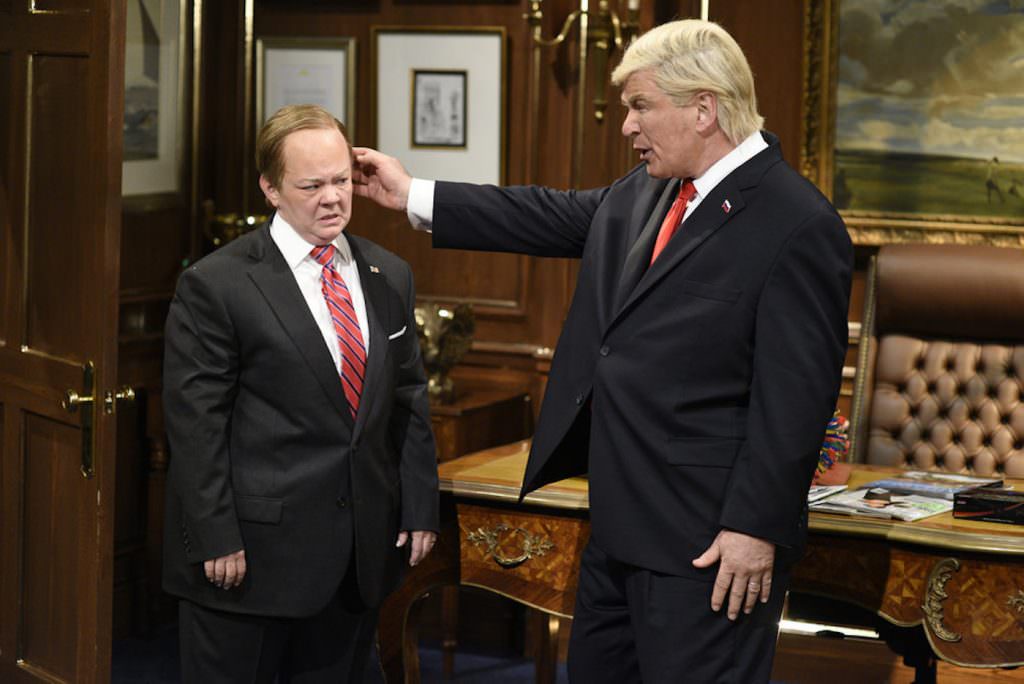 The Creative Arts Emmy Awards, spread over two nights, bestowed a bevy of awards to perennial powerhouse HBO (19!), but also had a lot of love for Netflix (16) and NBC (9) for what was another very strong year on the small screen. It shouldn’t be surprising that NBC’s Saturday Night Live was a big winner, with five awards, thanks to a ton of attention to show’s lampooning of the 2016 presidential election and standout, ongoing guest star performances from Melissa McCarthy and Alec Baldwin. Netflix’s Stranger Things and HBO’s Westworld also enjoyed five Emmys a piece, while Ava DuVernay’s fantastic documentary, 13th (also on Netflix), garnered four awards. Joining DuVernay’s doc with a four Emmy haul were Cartoon Network’s Samurai Jack, and two more HBO limited series, The Night Of and Big Little Lies.

The talent level in the TV world has been immense for years, and the Creative Arts Emmys focuses primarily on the below-the-line crew members, paying attention to the work of cinematographers, stunt performers, special effects, title design, makeup, production design, editing and more, shedding a light on the immense amount of craft that goes into these shows. This explains why lush, cinematic shows like Westworld, Big Little Lies, The Handmaid’s Tale and Stranger Things does so well during the Creative Arts. This focus on craft isn’t just about the shows that look so good, it’s also about brilliant, often difficult material expertly shot, cut and edited, evidenced by winners like 13th, OJ; Made in America, and Last Week Tonight With John Oliver.

Along with this focus on craft, the Creative Arts Emmys also touches upon several acting categories. Guest actor and actress awards went, unsurprisingly, to two stars who lent their talents to Saturday Night Live; Dave Chappelle and Melissa McCarthy. Alexi Bledel won for guest actress in a drama series for her fantastic performance as Ofglen in The Handmaid’s Tale, while Gerald McRaney won for outstanding guest actor in a drama series for playing pediatrician Nathan Katowski in the pilot for NBC’s This is Us.