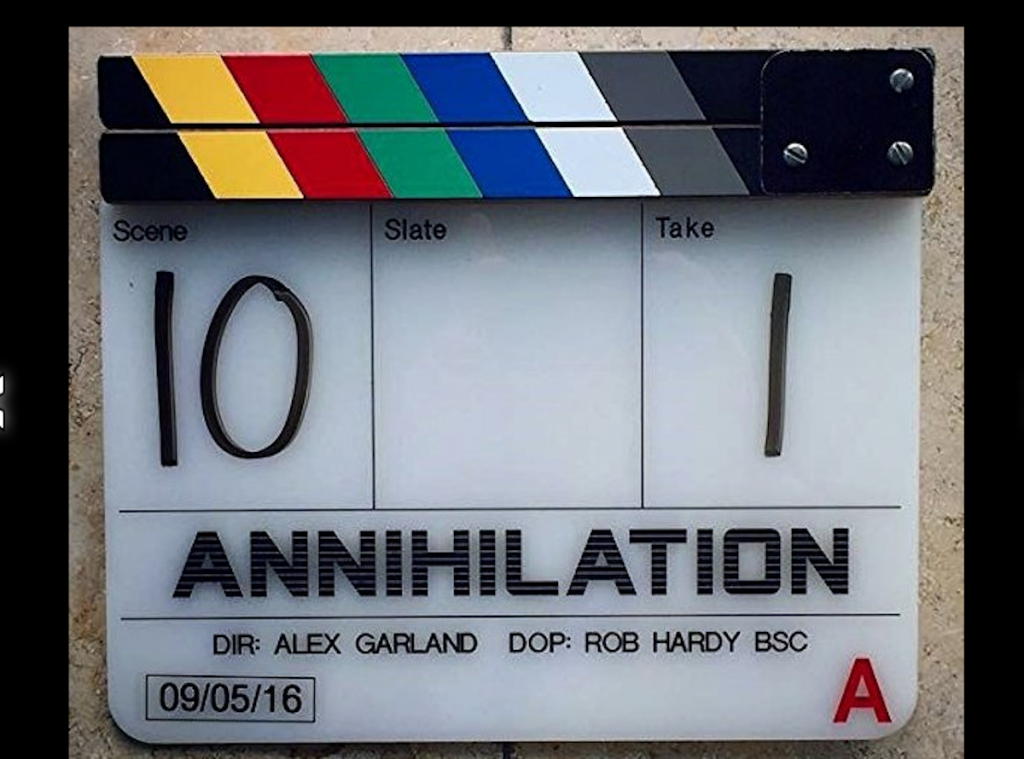 Alex Garland projects are some of my favorites. I actually bought the Blu-ray of his 2015 film Ex Machina for fear that the film would rotate out of the streaming services I use, thereby hindering my ability to obsessively rewatch the film every few months or so. And there is no better time to be an Alex Garland fan than now, as it was just announced that his next film, Annihilation, will hit theaters in early 2018.

Garland will serve as both director and screenwriter for the movie, which is based off of a novel of the same name by Jeff VanderMeer. In broad strokes, the story follows a team of four female scientists who venture into a region known as “Area X”, despite previous expeditions into the area ending in mysterious disappearances and deaths. With a cast lead by Natalie Portman, Gina Rodriguez, Tessa Thompson, and Jennifer Jason Lee, audiences can undoubtedly expect excellent – if not mind-bending – things from the upcoming film. Oscar Isaac, who played troubled CEO Nathan in Ex Machina, will also appear in Annihilation.

It comes as no surprise that author VanderMeer has already praised the film; this kind of storytelling is right up Garland’s alley. Beyond Ex Machina, he has also worked on scripts for 28 Days Later, and Never Let Me Go, both films showcasing adventures through challenging, surreal, and harsh worlds. While we might not have access to the same perks as the source novel’s author, we won’t have too long to wait for the film either. It arrives February 23, 2018.