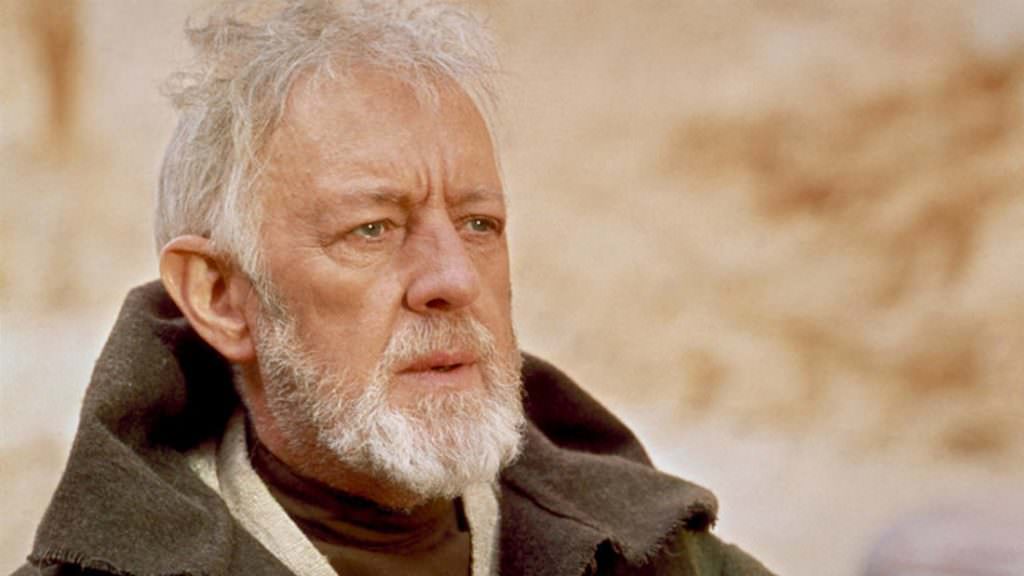 Today is a good day to be an Obi-Wan Kenobi fan. Lucasfilm has begun the process of courting director Stephen Daldry, known for his work on Billy Elliot and The Hours, to helm a standalone spinoff based on the beloved Jedi Master. Beyond directing, if all goes as expected, Daldry will contribute to the initial creative and screenwriting processes as well. News about a project like this is unsurprising; with the Star Wars saga being revamped and renewed in recent years, Obi-Wan – a presence across all of the Star Wars films hitherto – is a character ripe for further exploration.

Naturally, there must be more to Kenobi’s story than the role he played in Darth Vader’s rise to power. Even Ewan McGregor, who played Kenobi in the prequel trilogy and lent his voice to The Force Awakens, has entertained the idea of further tales from the Jedi’s life. In addition to pointing to span of time between Revenge of the Sith and A New Hope as a great place to take a closer look at the Jedi’s story, McGregor has also voiced a desire to don Kenobi’s robes once more.

A project like this could go in any number of directions, from casting to plotline. Fortunately, between wrapping up the sequel trilogy (who knows, maybe Rey is Obi-Wan’s long-lost daughter) and the Han Solo spinoff film, Lucasfilm has ample time to figure out what they want from an Obi-Wan-based feature. Indeed, standalone films for Yoda and bounty hunter Boba Fett are also being discussed alongside the Kenobi project.