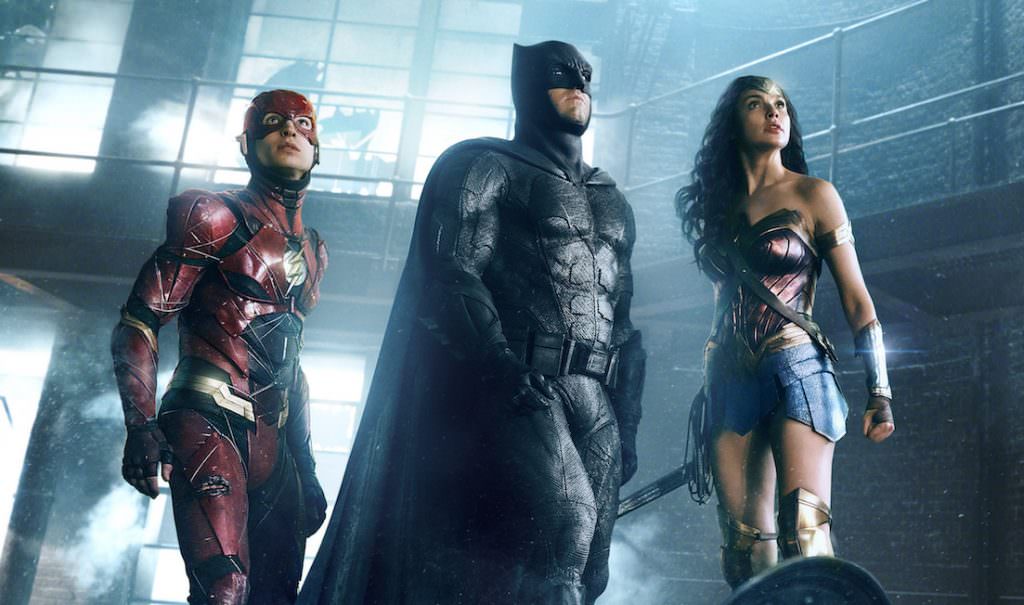 Is Ben Affleck Leaving Batman Behind After Justice League?

Siblings are good for many things. If you’re Casey Affleck, then you must know whether or not your brother Ben will continue playing Batman beyond the upcoming Justice League film. Right? Maybe not, if Casey’s recent interview on WEEI Sports Radio Network is anything to go off of. When asked point blank if Ben would be returning for the future solo Batman movie directed by Matt Reeves, The Batman, Casey’s initial response points to Ben bowing out of the role after Justice League. However, when the hosts label this as “breaking news”, Casey immediately proceeds to backtrack, claiming that he was “just kind of making that up”.

This interview with Casey – if anything – adds to the uncertainty already surrounding Affleck’s return to the role, considering he hasn’t actually confirmed that he will continue on as Batman for future films. He has also been noticeably ambiguous when talking about working with director Matt Reeves, readily praising the director, insisting he would love to work with him, but never indicating that he would actually be working with him.

Speculation regarding Ben leaving Batman behind is nothing new. The noticeable lack of confirmation either way aside, there are rumors surrounding Batman’s role in upcoming The Flash movie, based on the Flashpoint comic book arc. With Flashpoint dealing heavily in time hopping and alternate realities, The Flash movie – due out in late 2019 – could be the opportune moment for Ben to step out of the role. Indeed, in Flashpoint (spoiler alert) Bruce Wayne isn’t Batman; a twist of fate ends up propelling Thomas Wayne to turn into the beloved vigilante.

Casey’s comments only contribute fuel to the steadily burning questions surrounding his brother Ben’s return as Batman. But if his gut reaction is anything to go by, we just might be seeing a new face of Batman in the not-so-distant future.