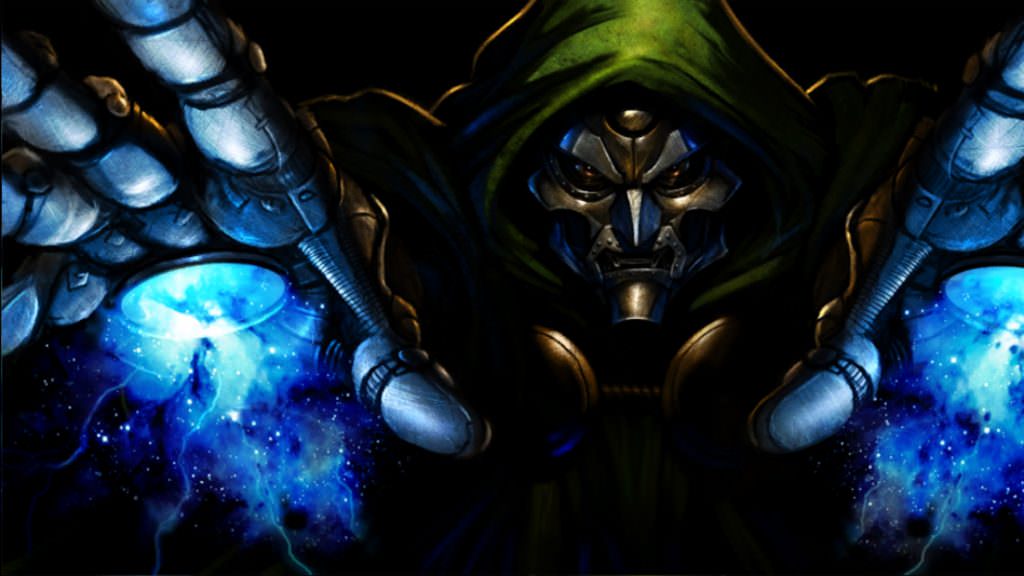 Comic-Con season is upon us, and the revelations that have been emerging from the San Diego-based event have not disappointed. Just yesterday, at a panel event for Legion, creator Noah Hawley revealed that he was also working on creating a film based around Doctor Doom, the main villain working against the Fantastic Four. Beyond just developing the project, it has been revealed that Hawley will also be writing the script, and could potentially find his way into the director’s chair.

It should be interesting to see the fruits of this venture for a variety of reasons. Hawley’s latest undertakings Fargo and Legion have met with success, both in critical realms as well as among general audiences. Legion also uniquely prepares Hawley to take on Doctor Doom’s tale as well; Hawley’s experience crafting the unconventional superhero seen in Legion will likely serve the unusual perspective showcased by presenting a supervillain-centric film.

As of late, atypical renderings of superpowered characters have produced very well-received movies and television shows. Legion is just one such example. With the recent release of Spider-Man: Homecoming, audiences saw a divergence from the oft-tread territory of Spider-Man’s origin story, a choice that clearly resonated with and intrigued viewers. Marvel’s series Jessica Jones, which emphasizes several darker thematic elements including mental disorders and assault, has also been lauded even as it starkly contrasts the oft-saccharine tone of superhero shows. The excitement and praise surrounding these depictions indicate that audiences are ready for new and different paths to be taken through what has become already-familiar territory. A feature developed around Doctor Doom would be in an excellent position to deliver just that.

Hawley has a track record of exceeding expectations, and delivering content that both critics and audiences alike can be excited about. Beloved superheroes have been receiving ample on-screen attention for years. Supervillains are well past due for their moment in the limelight, and Hawley is an excellent candidate to take on such a challenge.