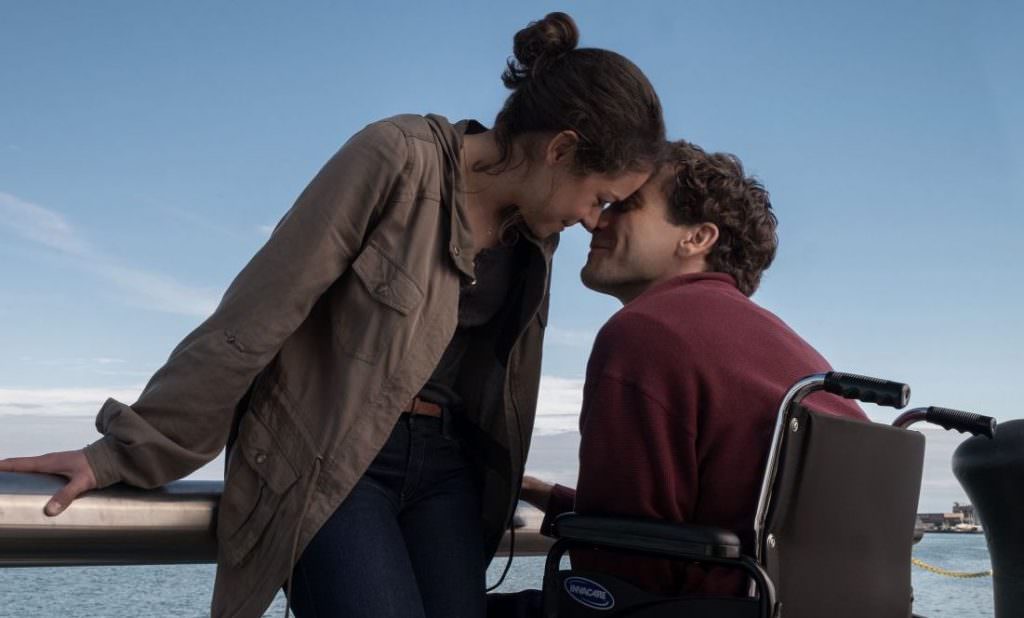 Telling the story of 2013 Boston marathon bombing, Jake Gyllenhall (Brokeback Mountain) portrays victim Jeff Bauman in the upcoming film Stronger. Based on the book of the same name by Jeff Bauman and Bret Witter, the film, directed by David Gordon Green (Pineapple Express), tells the inspiring true story of Jeff Bauman, who loses both his legs while waiting at the marathon finishing line for his ex-girlfriend, trying to win her back. After his injury, he works with police law enforcement to identify the one of the bombers and leads down a long and painful road to recovery with the help of loved ones.

Along with Gyllenhall, Stronger stars Tatianna Maslany (Orphan Black), who delivers a poignant performance of Bauman’s ex-girlfriend Erin who claims Bauman “never shows up,” yet she delivers immensely after his devastating loss. But nothing hits harder than when Bauman screams back at her “I showed up.”

Lionsgate and Roadside Attractions are behind the film while John Pollono (Tyler in This is Us) wrote the script.