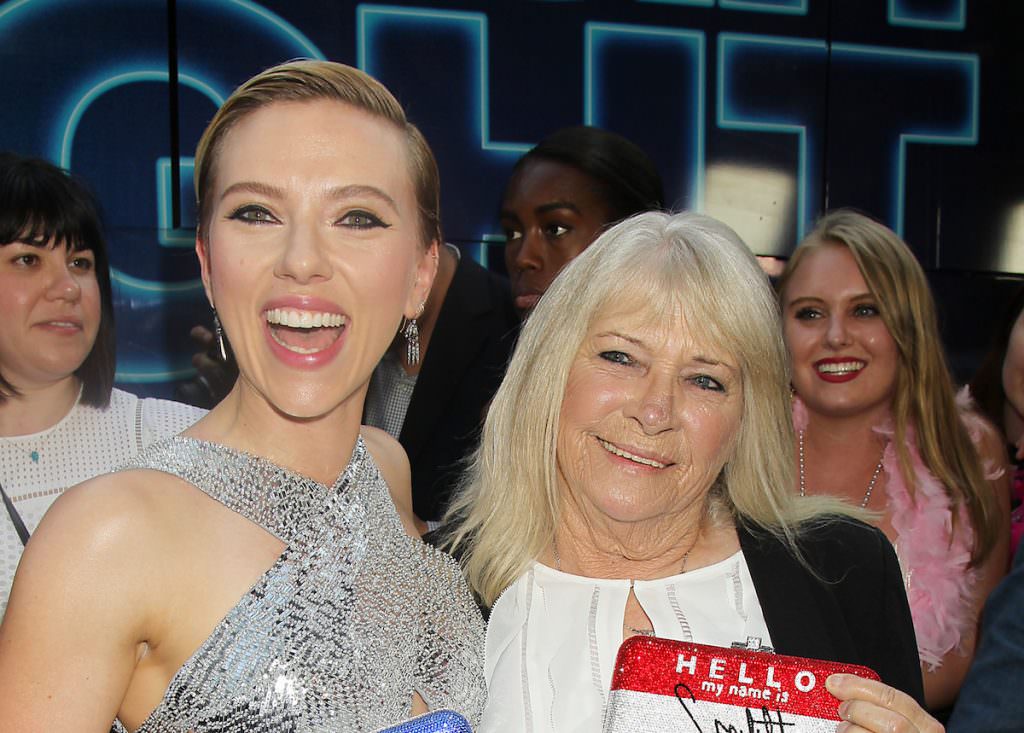 While Scarlett Johansson had a lot to discuss on The Late Show With Stephen Colbert this past Friday, the big thing that'll excite you Marvel-heads and superhero fans in general is when she discussed the Russo Brothers upcoming Avengers: Infinity War.

Johansson discusses how she's pretty sure there are more than 60 Marvel characters in the film. In fact, in one scene in particular, there were so many characters—many of them Marvel superheroes—that she had trouble identifying who was actually in the film and who might have been a crew member. You can watch her discuss the upcoming film at 8:20 mark in the below video:

The closest any film in the MCU has gotten to this kind of maximum superhero involvement was in the epic airport battle scene in Captain America: Civil War. You can get a sense of it in this deleted scene from the film, and keep in mind this only shows a handful of characters (there were 12 total in the scene)—imagine six times as many superheroes battling it out:

Co-director Joe Russo had already told ComicBookMovie that Infinity War has 67 characters in it, so Johansson's recollection of a scene so packed with supes it was hard to tell who was who makes sense.