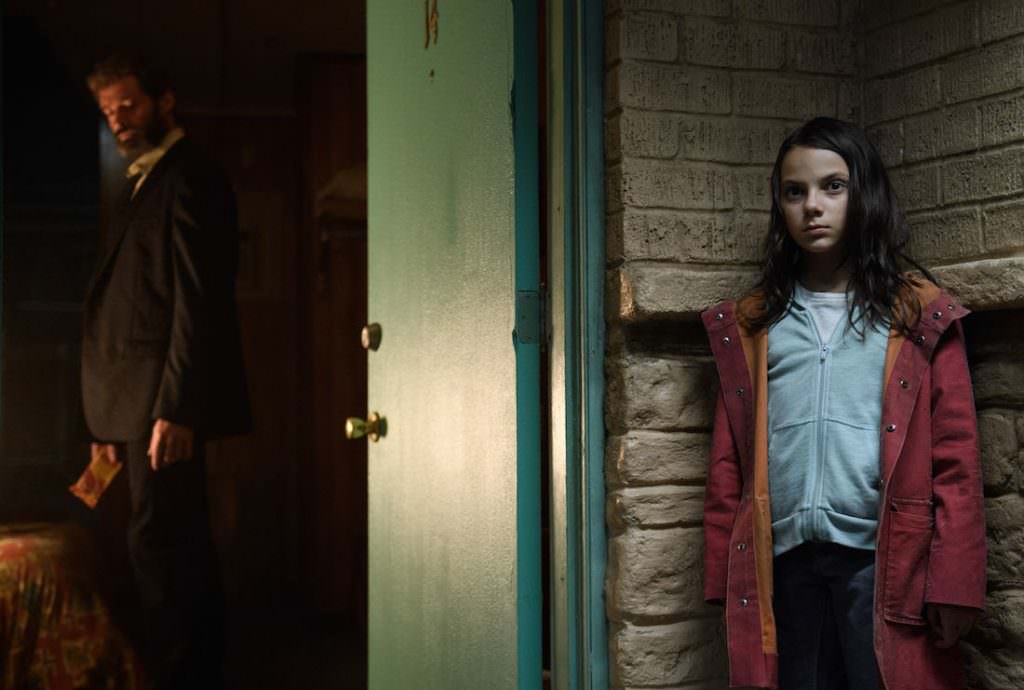 Hugh Jackman’s final outing as Wolverine was a major reason why people turned out in droves for Logan, but once they left the theater, Dafne Keen was also very much on their mind. Jackman’s diminutive co-star managed to nearly steal the film, portraying Laura, the young mutant known as X-23, with a phenomenal amount of screen presence and chutzpah. Now, 20th Century Fox has shared her audition tape with Jackman, one that co-star Patrick Stewart, no slouch in the acting department himself, calls one of the most extraordinary audition tapes he’s ever seen. Just know, the language in this video is NSFW, and if you haven’t seen the film yet, it’s shocking to hear Jackman speak this way in front of a child. In the film, however, Keen’s Laura has a lot more things to worry about than curse words.

It’s not every day you get to watch Hugh Jackman curse at a young girl, nor do you often get to see a young actress so clearly in the zone in an audition tape. This clip, like the deleted scene we shared earlier, are part of the digital download and Blu-Ray package. The former you can download now, while the Blu-Ray comes out on May 23.