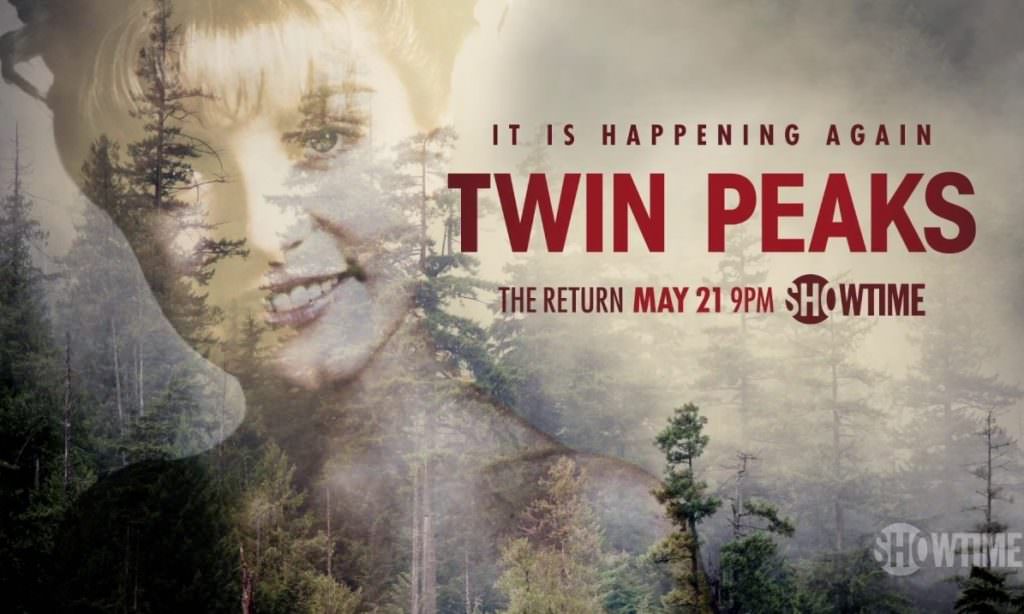 “A dead girl. This is what got us going, me and Mark,” says Twin Peaks co-creator David Lynch, speaking, of course, about Laura Palmer, the murdered girl who was at the dark, deliriously weird heart of his and Mark Frost’s iconic creation. Showtime has uploaded two new featurettes, totaling nearly 10 minutes, that delves into just how unusual, and trailblazing, the original Twin Peaks was. Once the pilot aired, the show became a phenomenon, and went on to inspire television creators to think bigger, weirder, and wilder.

Of course you’re well aware that Twin Peaks is returning this Sunday with a a two-hour premiere on Sunday, May 21 at 9PM ET/PT. Before you check back into the oddest small town in America, these featurettes will return you to what made the show such a sensation in the first place. Original cast members who are returning this Sunday include Kyle MacLachlan, Miguel Ferrer, Harry Goaz, Dana Ashbrook, Kimmy Robertson, and James Marshall. New cast members include Jim Belushi, Amy Shiels, Robert Knepper and Chrysta Bell.

For your A-to-Z Twin Peaks guide, this is helpful. If you love a ranking, this THR piece ranks every episode in the original run.