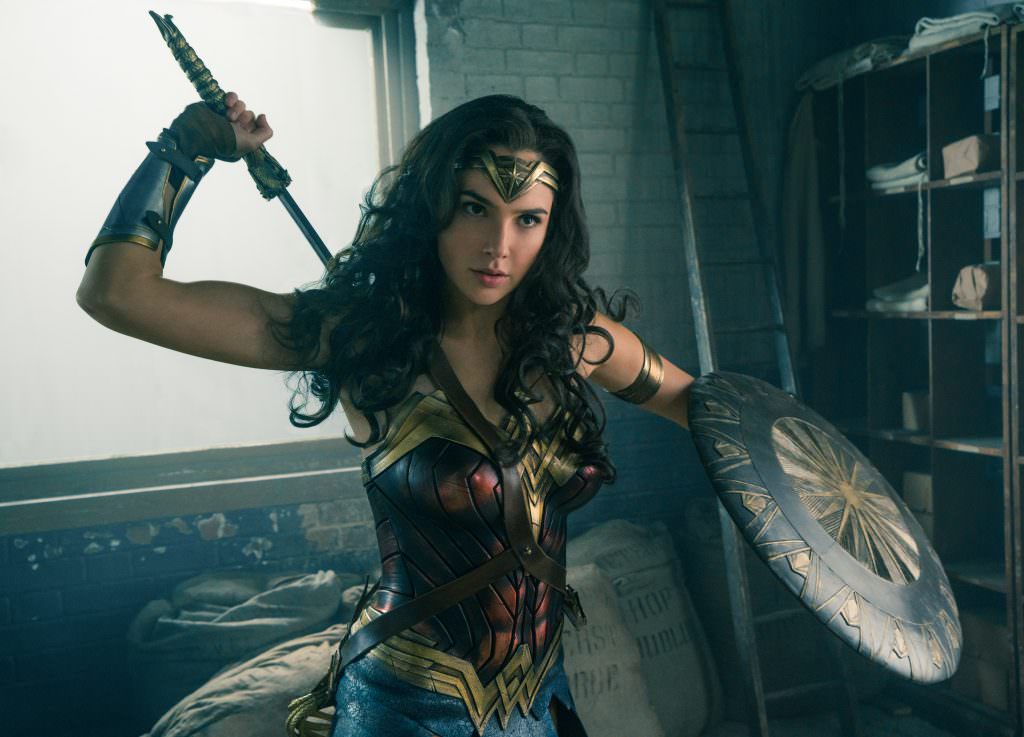 We’ve been sharing as much about Patty Jenkins’ Wonder Woman as we can. In the past few days, we’ve seen fresh teasers that hint at Diana Prince (Gal Gadot)’s relationships to humans (like Chris Pine’s Steve Trevor), our wars (the events in Wonder Woman take place during World War I) and her adversaries (Ares, a super villain and one of her historically potent antagonists, will be a major part in the film). Now we’ve got a brand new trailer, a minute’s worth of action that aired during last night’s episode of Gotham.

There’s a lot of excitement surrounding Jenkins’ take on one of the most popular superheroes in history. Can Gal Gadot’s warrior from Themyscira be the feminist hero the superhero-loving world needs? Jenkins has already put unforgettable women on screen, from Charlize Theron’s Oscar-winning portrayal of a killer in Jenkins Monster, to her Emmy-winning work on TV’s The Killing, which stars homicide detective Sarah Linden (Mireille Enos). In this new teaser, there’s a good deal of fun, new footage that suggests not only has Jenkins found the right tone for her hero, but that the buzz surrounding the 16-minutes of footage Warner Bros. released is merited.

We’ll find out for sure when Wonder Woman opens June 2.