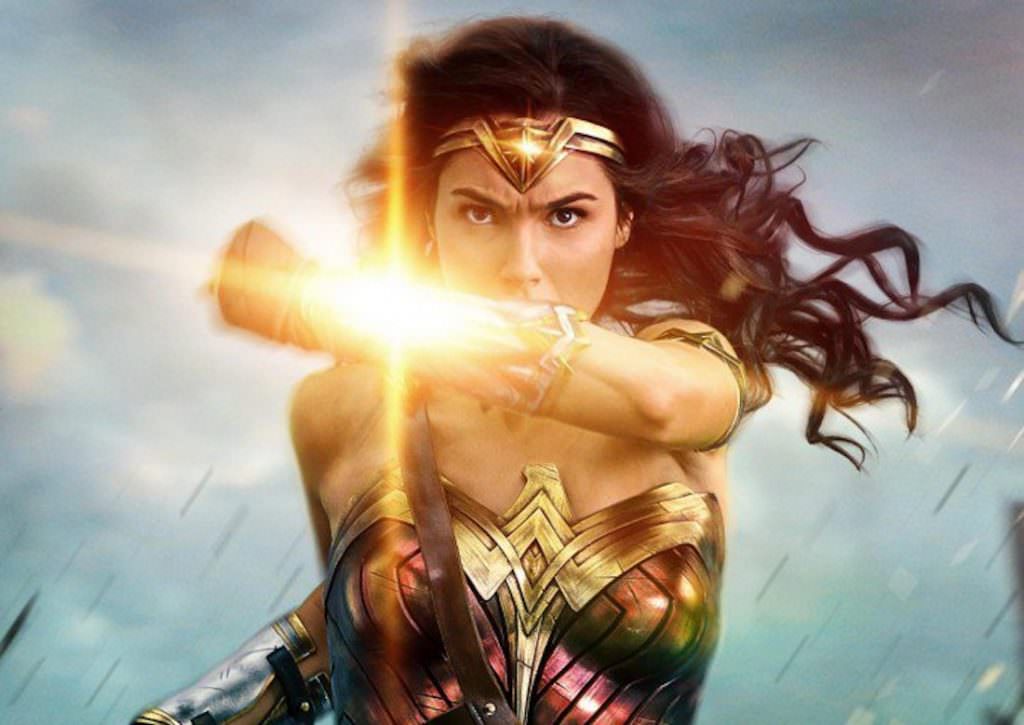 It seems as if Warner Bros. knows they’ve got a hot hand with Wonder Woman. There’s been a deluge of recent promo materials, as well as the studio’s release of four scenes to select media outlets that garnered some very positive reviews. This from Slashfilm:

“We were shown four different scenes from Wonder Woman, which totaled up to roughly 16 minutes of footage. While there were some unfinished effects, an incomplete sound mix, and a temporary score, the scenes in question gave us a good idea of what we can expect from Patty Jenkins, and it looks like exactly the kind of movie that the DC Expanded Universe needs right now.”

Adding to the sense that Warner Bros. is excited about Jenkins’ film is the report from Vanity Fair that they’ve already spent more on marketing than Suicide Squad did, and the new footage they keep releasing (like in the below extended TV spot) is adding to the excitement that Gal Gadot’s Diana Prince is going to be the feminist icon the superhero world so sorely needs.

Jenkins’ action choreography looks marvelous—as Wonder Woman enters the fray with soldiers in World War I, you get a sense of the scale and scope of the battle, as well as a clear understanding of where Wonder Woman is, what she’s doing, and who she’s fighting with. There also appears to be a nod towards the big bad, Ares, in this footage. Did you notice the massive blast of energy Wonder Woman absorbs with her shield? The source of that blast is very likely Ares, a super villain who has longed dogged Wonder Woman in the comics.