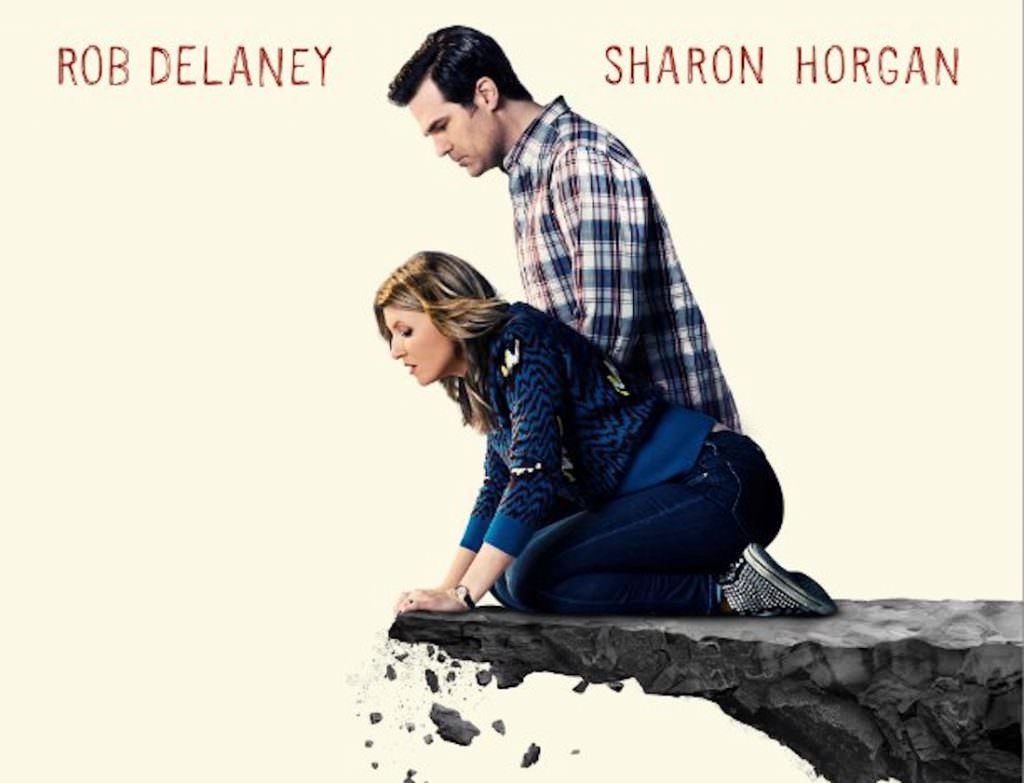 Today, Amazon’s hysterical comedy Catastrophe returns for its third season. Now’s the time to watch the first two seasons if you’re behind to catch one of the funniest shows on TV, period. Created and written by Sharon Horgan and Rob Delaney, the show follows what happens after an American (Delaney) and an Irish woman (Sharon) have a one-night stand in London that results in a pregnancy and, ultimately, a baby. Season one dealt with the shock of their new reality, Sharon’s decision to keep it, and Rob’s move to London to be with her. Season two begins with their family life in full swing in London, only tension mounts and trouble brews.

The foul mouthed, super sharp script, the sensational performances and the bracing honesty of the show’s view on relationships are just a few reasons why Catastrophe is must-see TV. Another is that it offers you one of your last chances to see Carrie Fisher, who plays Rob’s caustic mother Mia. Season three marks one of her Fishers final appearances—she completed her work on the season shortly before she passed away last year.

Check out the video interview below, published by Comingsoon.net, and put Catastrophe on your long list of shows if you haven’t been watching already.