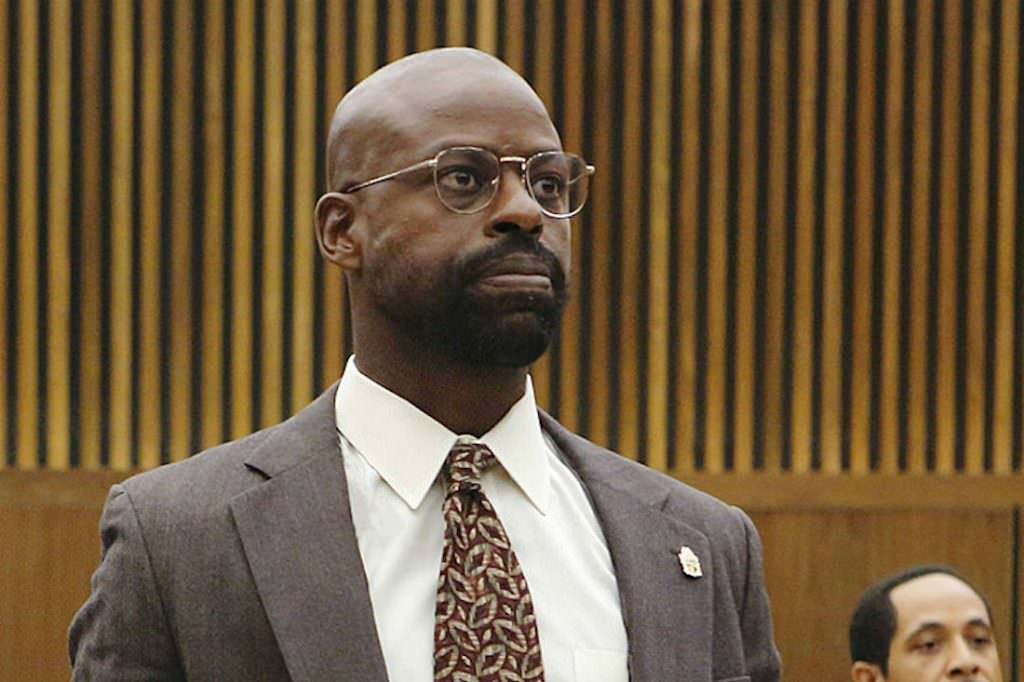 Sterling K. Brown has some good news from the set of Shane Black‘s The Predator. The Emmy-winning actor whose performance as Christopher Darden in American Crime Story: The People v. O.J. Simpson was a standout in a series filled with them told Entertainment Weekly that like Black’s previous efforts, Predator has a “wicked sense of humor.” While John McTiernan’s original Predator had some gallows humor (and peak Arnold Schwarzenegger), Black is a master of mixing action and humor. He’s helmed The Nice Guys, Iron Man 3 and is the creator of Lethal Weapon—there might not be another writer/director in the business who could imbue The Predator reboot with some legitimate comedy than him.

Black’s The Predator (which he co-wrote with Fred Drekker) takes the weaponized, dreadlocked alien with the thermal-tracking and ability to disappear is technically a sequel, yet as EW writes, it does not continue any of the storylines from the previous three films—the 1987 original, set in Guatemala, the 1990 sequel Predator 2 that was set in L.A., or 2010’s intergalactic Predators.

“Shane has his whole take on it and it’s very different than the original Predator,” Brown tells EW. “It’s got a really wicked sense of humor to it, which I love about it. And it’s got a real camaraderie amongst the main characters that I think folks will be attracted to. I’m a huge fan of Predator,” he says, “and, of course, everybody loves Jesse the Body [Ventura] and Arnold [Schwarzenegger] and Carl Weathers and Bill Duke. My friends at Stanford used to tease me — being the dark-skinned African-American man that I am — they’d say, ‘Yo, man, you’re going to start getting all [those] Bill Duke roles when you get older.’ And I was like, ‘I don’t look anything like Bill Duke, you guys can kiss my ass.’ So then I booked this movie and I told them and they’re like, ‘Dude, do you even realize that you’re now Bill Duke???’ And I had to go tell them to kiss my ass all over again.”

Brown has been moving between Vancouver and Atlanta to film The Predator and Ryan Coogler’s Black Panther. In the latter, he’s playing N’Jobu, someone from T’Challa’s (Chadwick Boseman) past.