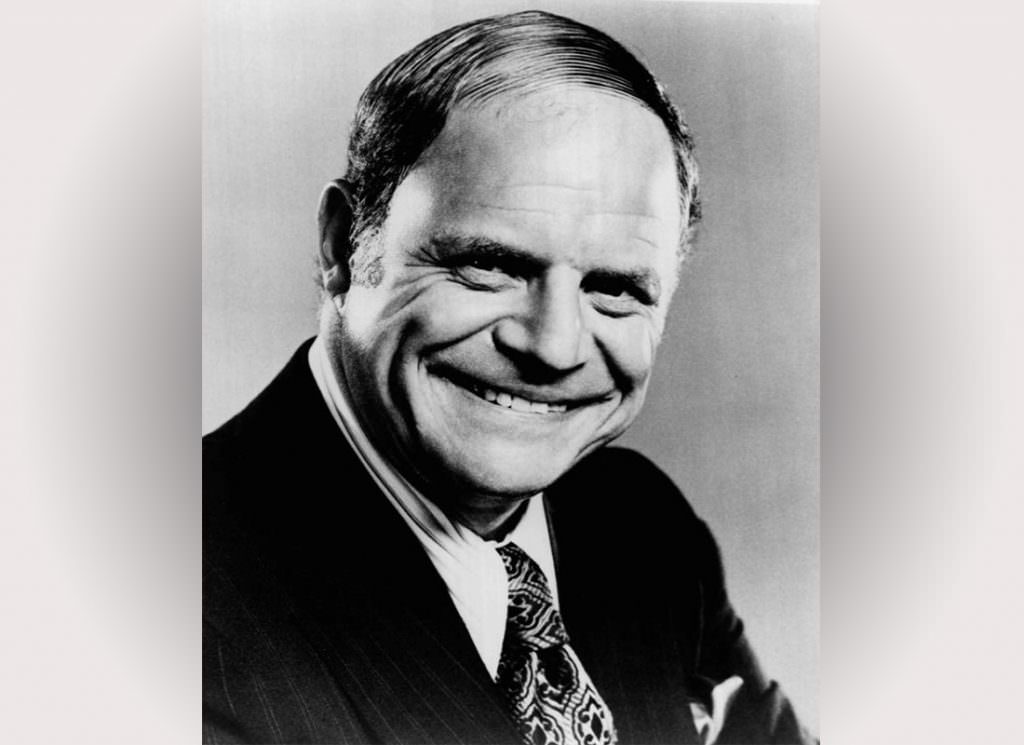 Don Rickles would be upset if you didn’t say anything insulting about him, but it’s hard to criticize such a well-respected and inimitable talent. Rickles passed away yesterday at 90 years of age in his Los Angeles home.

Tributes poured in from fellow comedians including Stephen Colbert, Seth Meyers, and a tearful Jimmy Kimmel. Everyone who had met Rickles agreed on one thing – there was no greater honor than being insulted by the comedy legend.

The celebrated comedian would famously cut down show business giants like Johnny Carson and Frank Sinatra in good fun and they considered him one of their closest friends. He was a mainstay in Hollywood for more than 70 years telling jokes and ribbing other stars. After getting his start as a nightclub act, he became a headliner in comedy mecca Las Vegas.

Rickles became a television regular with multiple appearances on The Tonight Show with Johnny Carson and he was a fan favorite of The Dean Martin Celebrity Roast which was a perfect match for his comedy. He also guest starred in TV classics including The Munsters, Gilligan’s Island, Get Smart and The Andy Griffith Show.

Rickles’ famed friendship with Frank Sinatra was a driving force of his career and often the source of his material. He would recall stories of soothing the notoriously hotheaded crooner with his gags. Their stories of trying to one-up each other have become Hollywood lore. Ever a loyal friend, Sinatra refused to perform at former President Ronald Reagan’s Second Inaugural Ball unless Rickles could join him.

Rickles also left his mark on the movies, appearing in more than two dozen films. Perhaps his most iconic role was alongside Robert De Niro as casino manager Billy Sherbert in Martin Scorsese’s Casino.  He found a new generation of fans when he resurrected classic toy Mr. Potato Head in the Toy Story series.

One of the most beloved men in Hollywood, his wit was unending and his talent immeasurable. He lead a long life full of laughter, but it could never be long enough. Mr. Warmth, you will be greatly missed.