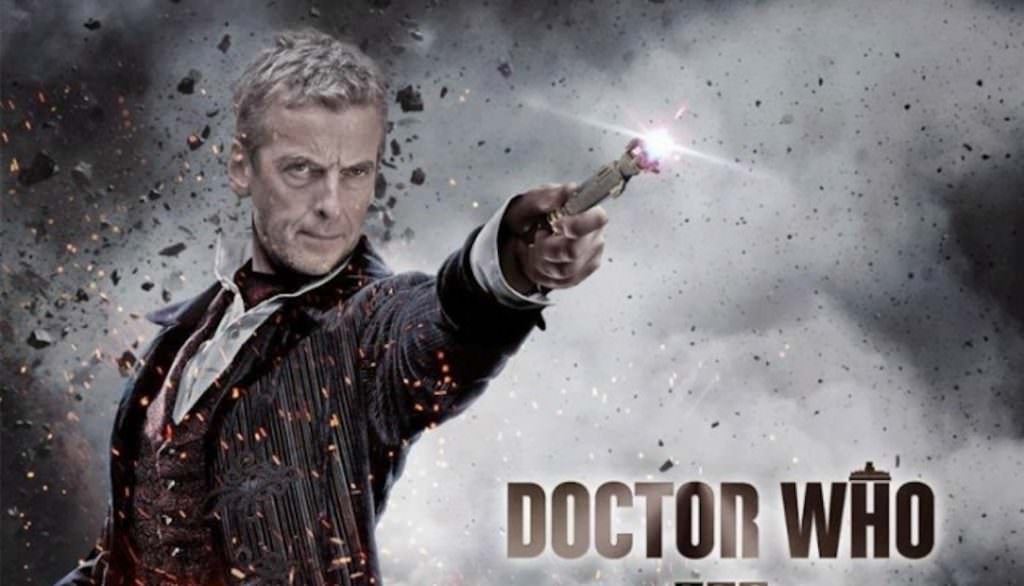 For Doctor Who fans, the trailer for season 10’s premiere is like manna from outer space. One of the most popular sci-fi shows ever created, with more than 53 years of Doctor Who absurdity and delight, Doctor Who is beloved by generations of fans. For the new season, BBC teases the new villains and the far-out adventures awaiting the good doctor, played by the beloved Peter Capaldi, who reprises his role and is joined by a host of new companions. One of those companions is Bill, a new character and a trusted companion. The producers met with 70 actors until they found her—Pearl Mackie. Mackie is a serious talent, and her inclusion in Doctor Who’s 10th season gives the show a ton of punch, with all the requisite chemistry between Bill and the Doctor that’s necessary. Also joining the Doctor is Nardole, played here by Matt Lucas.

Other tidbits gleaned from the trailer are the fact that the TARDIS is heading to Mars, the Doctor’s old foes the Ice Warriors are back, the gang will be headed to the year 1814, the presence of the Daleks (of course), and all those fantastic sets, from space stations to underwater bases to cities of the future (those Emoji robots look particularly creepy). All in all, it’s the kind of trailer Who fans have been waiting for.

Another major inclusion in the new season will be the Mondasian Cybermen, creepy villains who will be one of the Doctor’s final foes, before Capaldi leaves the show later this year.