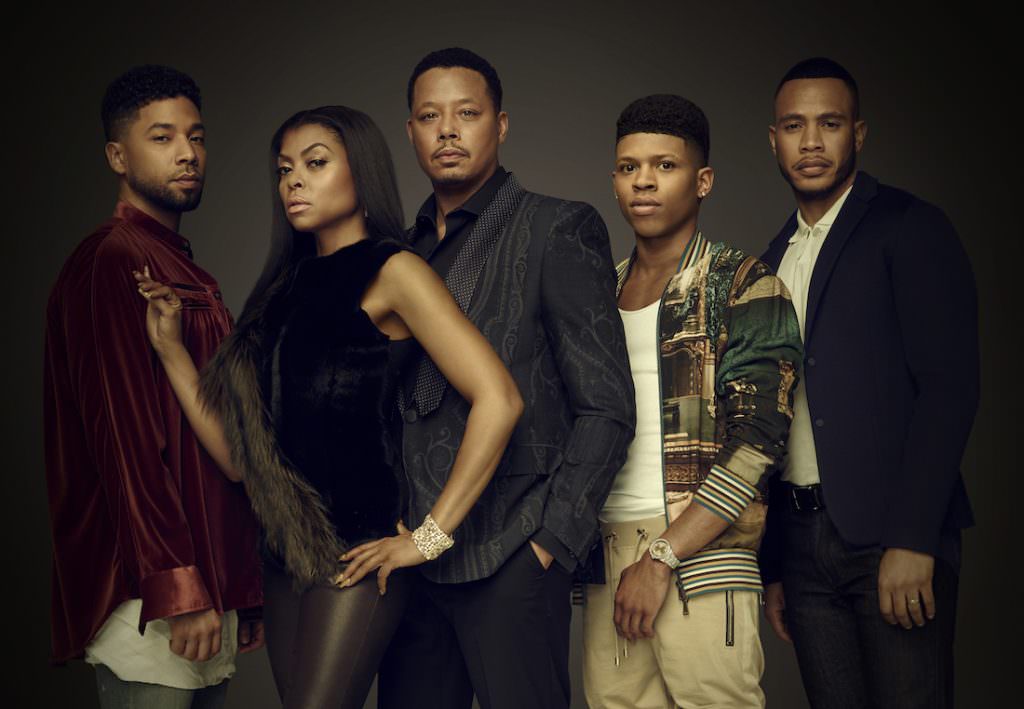 More and more, television is where you can find incredibly compelling and lively stories that have the ambition and audacity of feature films. From relatable characters figuring out how to balance life and love to suspenseful thrillers that leave you wanting more, our golden age of television has given us more choices than ever before. Have you ever spent an entire Saturday (or weekend) in front of a screen, binge-watching a gripping show? Yeah, us too.

These stories wouldn’t be as captivating if it weren’t for the skillful people behind them, especially the showrunners who ensure the overall vision and success of the show. During this last week of Women’s History Month, we’re highlighting brilliant women who have created, written, and produced lovable and popular television shows.

Women like Lena Dunham and Mindy Kaling have brought fresh, edgy, and hilarious stories to our homes, while still touching social, political, familial, and personal issues. Dunham’s Girls, which is also co-produced by Jenni Konner, follows four young women in New York City who are trying to figure out life and all the obstacles that come with it. Kaling’s The Mindy Project, a romantic comedy also known for its diverse cast and writing team, follows an OB-GYN in New York who is desperately trying to balance her personal and professional life. Other comedy shows created by women like Marvel’s Jessica Jones and Insecure continue to provide various storylines that women and girls can relate to regardless of their background.

But why stop at comedy? Women continue to be a strong force behind some of the most critically-acclaimed dramas. Transparent, created and produced by Jill Soloway and co-produced by Andrea Sperling, is a comedy-drama that pushes the envelope by sharing the lives of a transgender parent and their dysfunctional family in Los Angeles. Soloway was also the co-executive producer of Six Feet Under and the showrunner for United States of Tara before she created the boundary-breaking Transparent.

We can’t talk about prolific dramas without mentioning Shonda Rhimes, who has created hit after hit. Rhimes is the first African-American woman to create and executive-produce a top 10 network series, the immensely popular Grey’s Anatomy. Known for featuring strong female characters such as Olivia Pope in Scandal and Annalise Keating in How to Get Away with Murder, Rhimes created her production company, ShondaLand, with partner Betsy Beers and continues to dominate Thursday evenings on ABC.

These talented showrunners have brought memorable comedy and powerful drama to television all while paving the way for more women in the industry.

Find out where you can watch 50 of our favorite shows with female showrunners here.