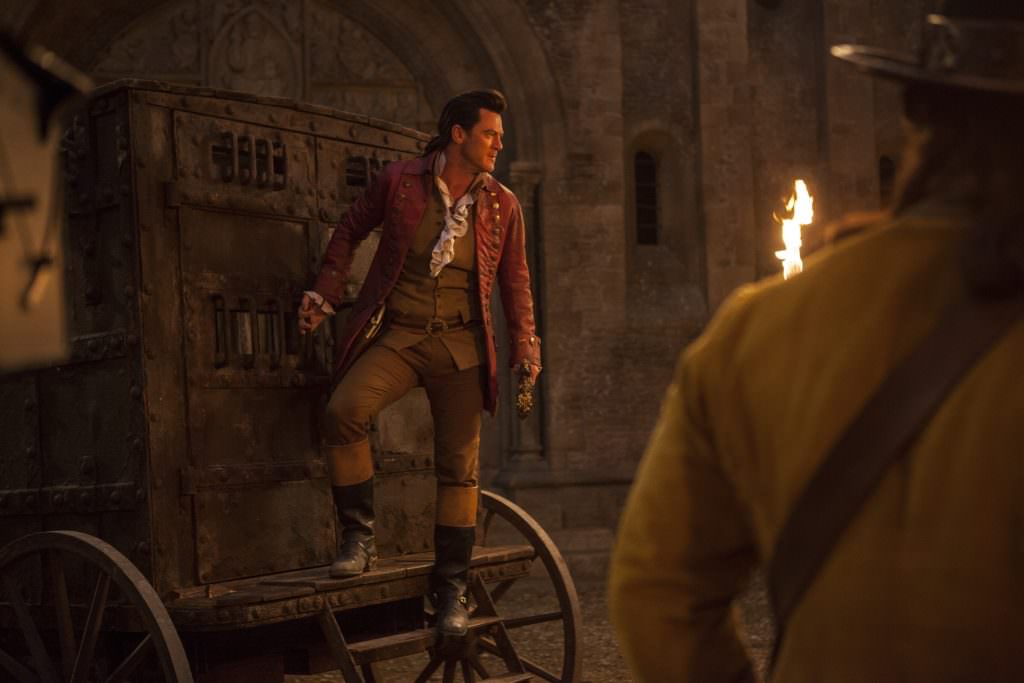 Disney’s 1991 animated classic Beauty and the Beast is one of the most beloved musicals ever committed to the big screen. The musical numbers the film boasts have created factions within the fans of the film on which is best. Is it “Something There” or “Belle”? Do you prefer the classic, romantic “Beauty and the Beast” or, like us, do you have a burning love for the classic number “Gaston”?

In the live action reboot of Beauty and the Beast, Gaston is played by Luke Evans. In this brand new clip, Evans joins Josh Gad (who plays LeFou) as they perform “Gaston”—if you weren’t excited for director Bill Condon’s Beauty and the Beast yet, you will be now. This clip was originally shared on Good Morning America where Evans was a guest.

Evans and Gad are game performers (Gad knows a thing or two about musicals as the former star of The Book of Mormon on Broadway), and they join a great cast and some seriously talented musicians. The latter include John Legend and Ariana Grande, who recently delivered the film's beautiful theme song.

Beauty and the Beast hits theaters on March 17.