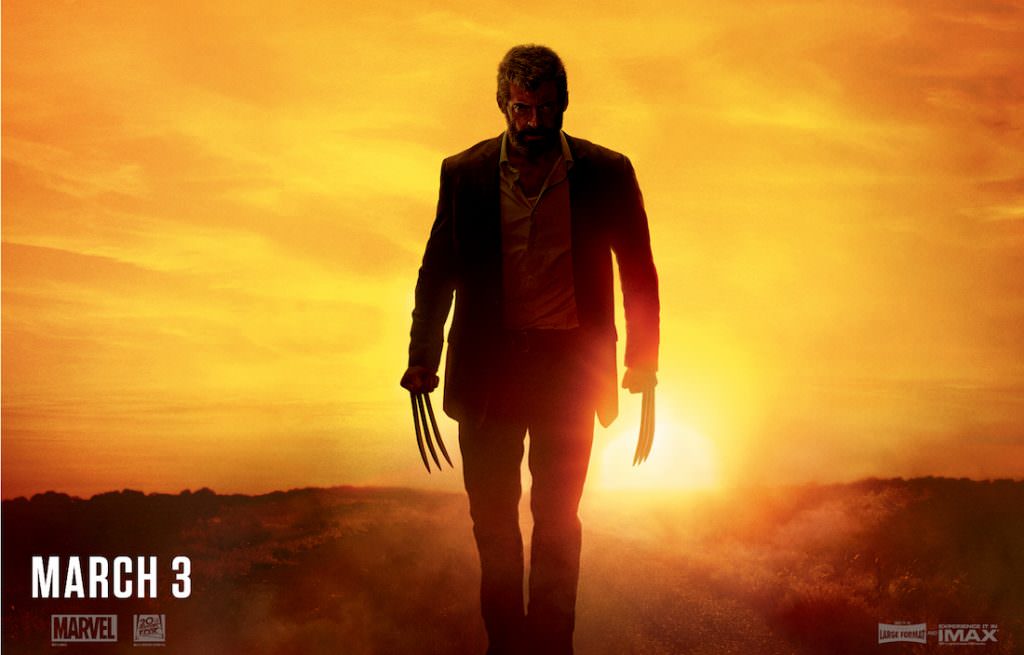 Stellar Reviews Suggest Logan‘s a Superhero Flick for the Ages

It turns out that director James Mangold and star Hugh Jackman have made the best X-Men spinoff ever, and one of the more gruesome, bold superhero films of all time. So far, Logan is sitting at a super fresh 96% rating on RottenTomatoes. Let's take a quick tour of some of the reviews:

USA Today's Brian Truitt writes: "Easily the best Wolverine outing, Logan is The Dark Knight of the mutant-filled X-Franchise, a gripping film that transcends the comic book genre by saying something important."

Sheri Linden of The Hollywood Reporter: "Seamlessly melding Marvel mythology with Western mythology, James Mangold has crafted an affectingly stripped-down stand-alone feature, one that draws its strength from Hugh Jackman’s nuanced turn as a reluctant, all but dissipated hero."

Variety's Owen Gleiberman: "The analog pace and elemental story work for it. Each time the violence explodes, it's slashingly satisfying, because it's earned, and also because Mangold knows just how to stage it."

And finally, Mark Daniell of the Toronto Sun places Logan at the very top of the superhero film genre: "Star Hugh Jackman isn't just giving us the definitive X-Men movie; it could just be the definitive comic book movie."

Excited yet? And while you're plotting when and where you're going to see Logan, here's a super bizarre and wonderful promo for the film. Logan opens wide on March 3.