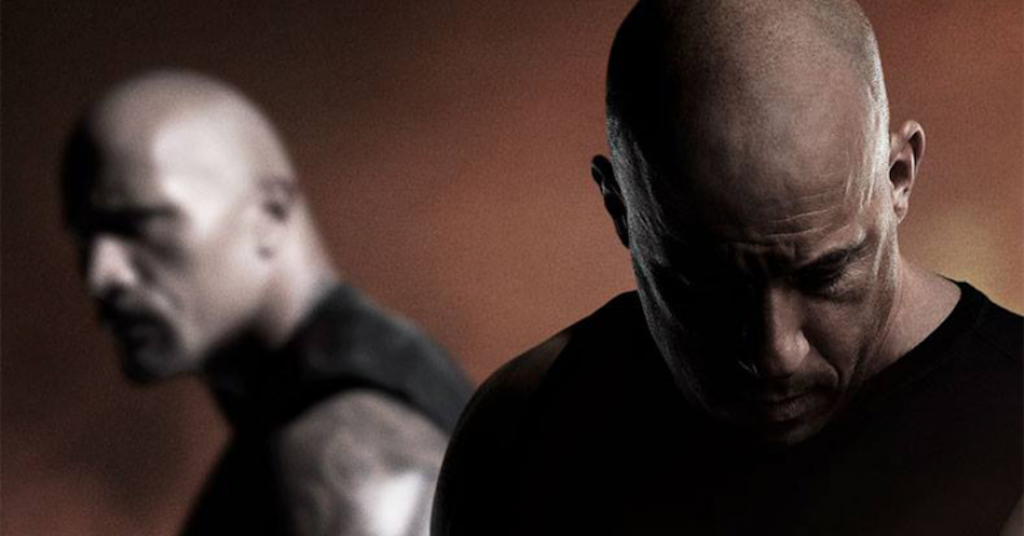 What we know thus far about The Fate of the Furious is pretty grim. The once proud, violently loyal Dominic Toretto (Vin Diesel) has abandoned his family (his family and his crew are one in the same) for a serious femme fatale by the name of Cipher (Charlize Theron). Part of the fun of the film will be to find out how in the hell she got Dom to switch sides. You have to assume she’s got leverage on him somehow, and his abandonment of his crew MUST be about keeping them alive. But the odds are we won’t know a thing until F. Gary Gray‘s (Straight Outta Compton) film hits theaters. Dominic and Letty’s (Michelle Rodriguez) are in Cuba for their honeymoon, where he runs into Cipher, who is not keen on letting Dom enjoy his romantic getaway. What we’ve already seen in other trailers is that once Dom goes rogue, Dwayne Johnson and Jason Statham will join forces to bring him down. Until then, we can feast our eyes on this new international trailer, which gives us a taste of Dom and Cipher’s dynamic.

Here's Paramount's synopsis: Now that Dom and Letty are on their honeymoon and Brian and Mia have retired from the game—and the rest of the crew has been exonerated—the globetrotting team has found a semblance of a normal life. But when a mysterious woman (Charlize Theron) seduces Dom into the world of crime he can’t seem to escape and a betrayal of those closest to him, they will face trials that will test them as never before.

From the shores of Cuba and the streets of New York City to the icy plains off the arctic Barents Sea, our elite force will crisscross the globe to stop an anarchist from unleashing chaos on the world’s stage…and to bring home the man who made them a family.

The Fate of the Furious opens in theaters April 14th.