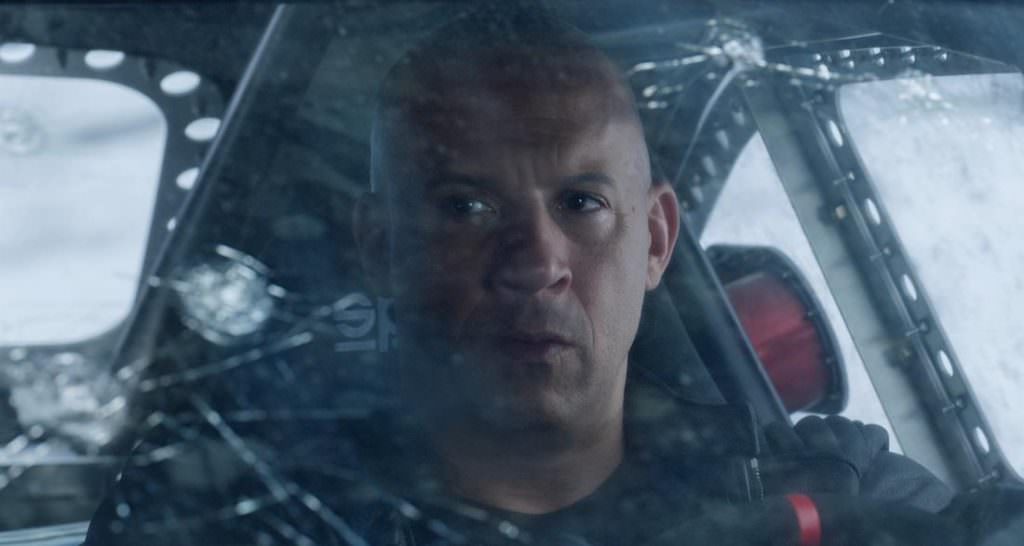 Best of the Super Bowl Spots: The Fate of the Furious

We're rounding up the very best of the Super Bowl's film spots. We've already shared Logan, Transformers: Last Knight, Ghost in the Shell and Guardians of the Galaxy: Vol. 2, and Pirates of the Caribbean: Dead Men Tell no Tales. Now we’re taking at a look at the new teaser for The Fate of the Furious.

The Fate of the Furious picks up where Furious 7 left off, with everything seeming to be peaceful. We know this can’t last. Dom (Vin Diesel) and Letty (Michelle Rodriguez) on their honeymoon, while Brian (the late Paul Walker) and Mia (Jordana Brewster) have retired from the game. What’s more, the rest of the crew has been exonerated. A normal life for all!

Enter Cipher (Oscar winner Charlize Theron)—who gets Dom back into the game, and puts into motion a betrayal of Dom's beloved family, potentially ripping everyone apart and forcing Dom to go rogue.